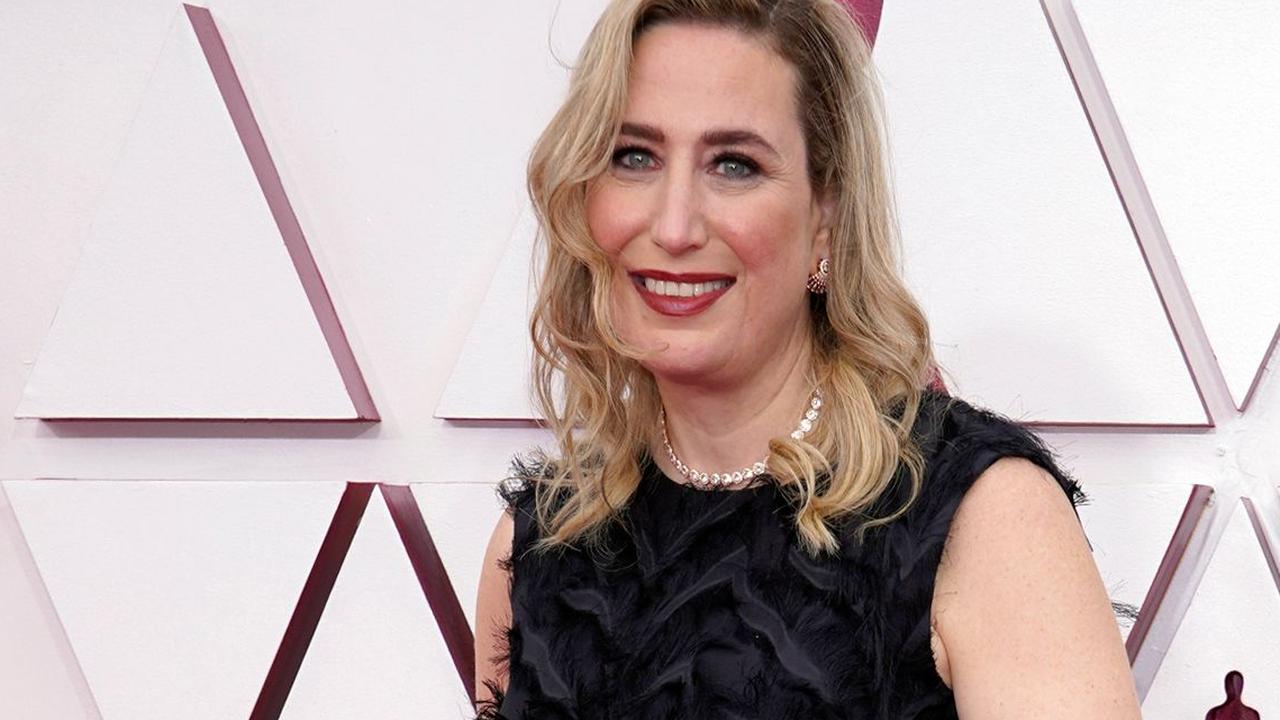 Sofia Sondervan, producer of The Letter Room, grabbed Sunday next to the Oscar for best short film. The award went to the Netflix movie Two Distant Strangers.

The Letter Room is about a prison guard (Oscar Isaac) who delivers letters to inmates. The film was made by screenwriter and director Elvira Lind, who is married to Isaac. Lind and Sondervan have been friends for years.

Sondervan previously told NU.nl that she is for The Letter Room visited several prisons in the United States with Lind, looking for a location to film.

ADX Florence, a so-called supermax prison complex in Colorado, topped the list. “That’s one of the worst prisons, it’s hell if you end up there. But after a few phone calls it was clear that wouldn’t happen so we went to look closer to home.” Eventually, the duo found a prison on Long Island where they were allowed to film.

Quo vadis, Aida ?, another film with a Dutch touch was also excluded from the awards. The film about the fall of Srebrenica was made by the Dutch production company N279 and it features several Dutch actors. Furthermore, the Dutch company Filmmore provided the visual effects.