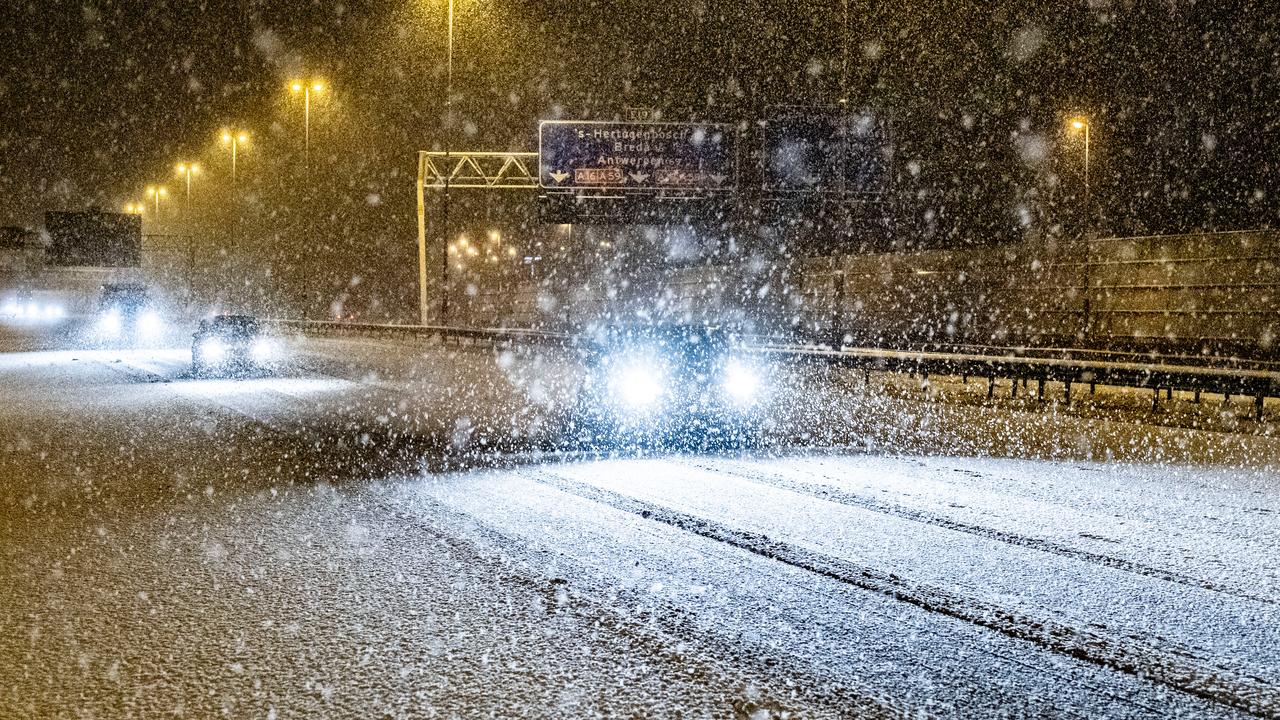 In Limburg and the east of Brabant, snow fell and remained in the night from Saturday to Sunday. Weerplaza reports that a layer of 5 to 10 centimeters has formed locally in Limburg.

Due to the winter rainfall, there is slipperiness. Reason that the KNMI has already issued code yellow for the entire country on Saturday evening.

Last night, winter showers passed over the country from the North Sea. Rain, hail and (sleet) snow fell at temperatures around or just above freezing.

In the coastal regions it briefly turned white very locally, but hail and snow melted away again. Inland the showers were a bit less fierce, but the snow stayed better.

The first hours of the morning you should also be careful in the north, Weerplaza warns. In many places in Groningen, Friesland and Drenthe, the road surface temperature is below freezing and a few rain showers will come from the north. This can make it treacherously slippery when the rainwater freezes on the road surface.

In the evening there is a chance of snow again in the extreme south of the country.