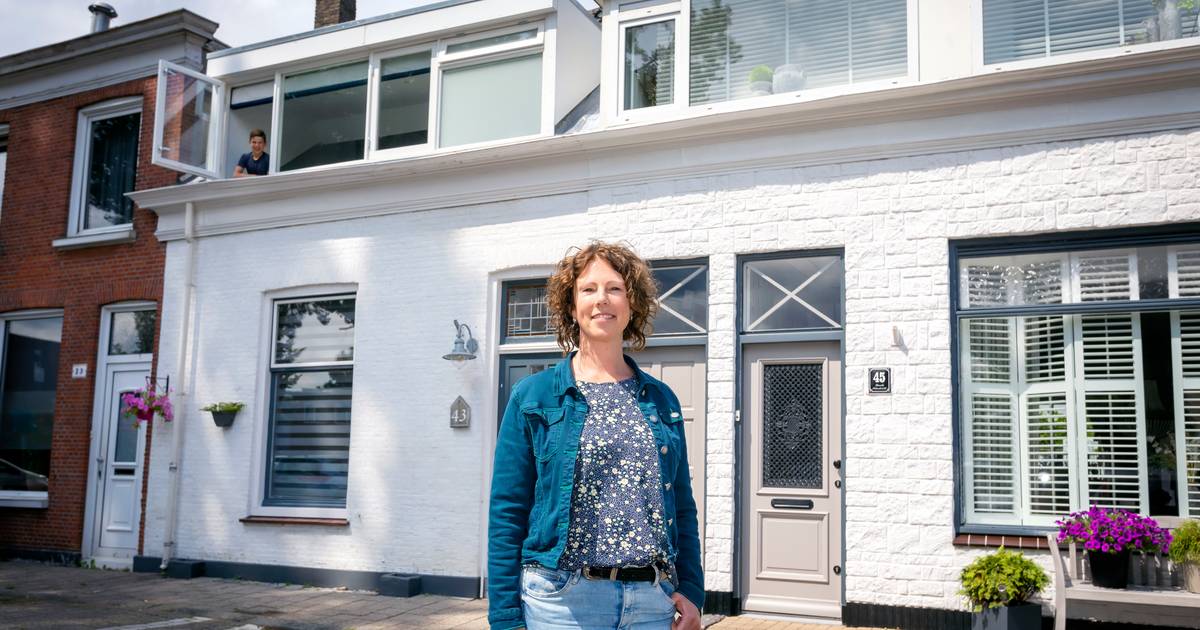 It is her dream palace in the east of Vlaardingen. She has been living there for three years now with her son Thomas. “This beautiful historic house here was a great opportunity, but not spacious enough to provide us with all the comforts. That’s why we wanted a dormer window. We were able to have that beautiful bathroom built right away,” says Den Boer.

She sought advice from her father-in-law Ton Verdoes, who worked all his life at the municipal housing company in Schiedam. “Applying for a permit for the dormer window seemed like a simple matter to me,” Verdoes says. “Just a hammer piece because a similar chapel has been placed on the house of number 47 and the dormer of the house number 45 has been on the house since the 1970s. In addition, contracts with the contractor were canceled due to the corona crisis. He could start right away. We did consult with a few experts, but when they also announced that the permit would be obtained in any case, we gave the contract to the contractor.”