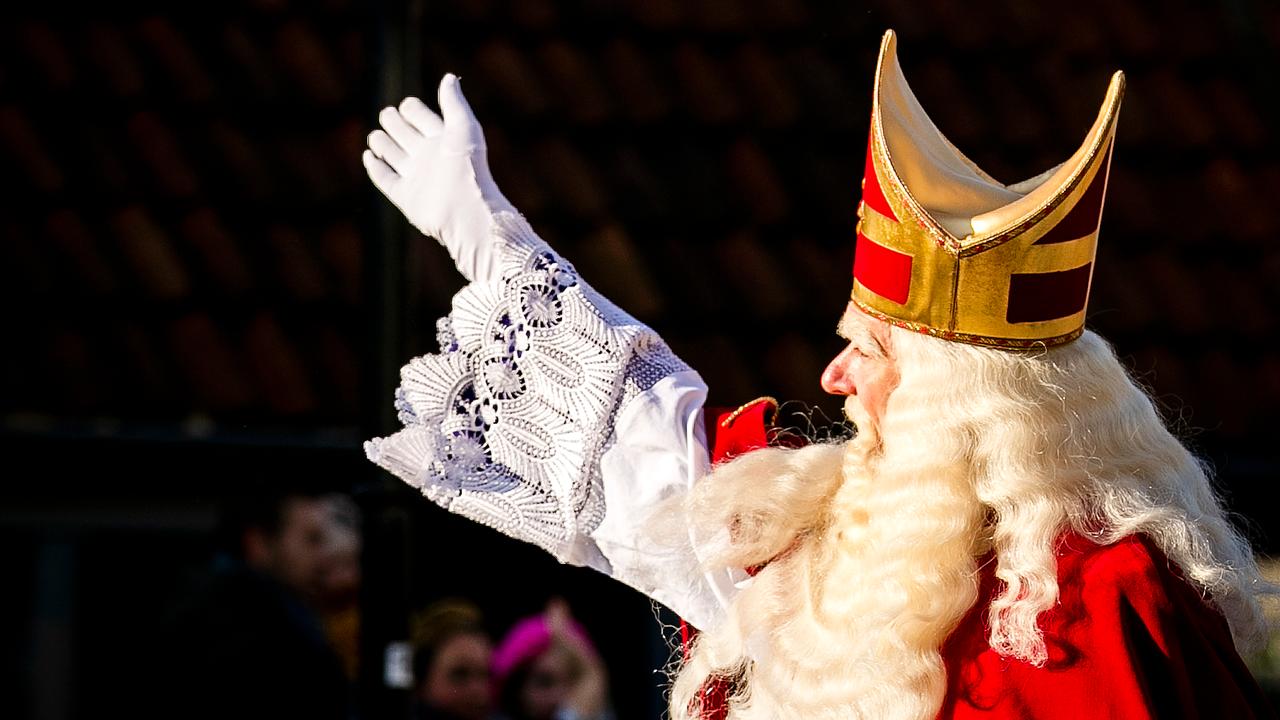 A Sinterklaas who is a residential care center visited in the Belgian municipality of Mol, was found to be infected with the corona virus and has infected at least 45 residents and employees of the center. Mol’s health authorities say the Sinterklaas visit had not been reported and that it probably would have been discouraged if it had.

Sinterklaas would only have visited common areas, according to the municipality, based on a statement from the care center. There would also have been a distance and the help tint did not hand over any gifts.

The man who played the saint was the son of one of the residents and thus familiar in the center. Putting him in his Sinterklaas suit could therefore “not hurt” according to the residential care center. The initiative was taken to provide some relief for the elderly during this heavy corona period.

During the visit, the help tint had no complaints, but afterwards it turned out to be a so-called ‘super diffuser’.

The municipality and the Belgian health authorities are monitoring the situation and offer the center assistance where necessary. In the municipality almost all activities related to Sinterklaas were prohibited. For example, schools had to organize online alternatives.