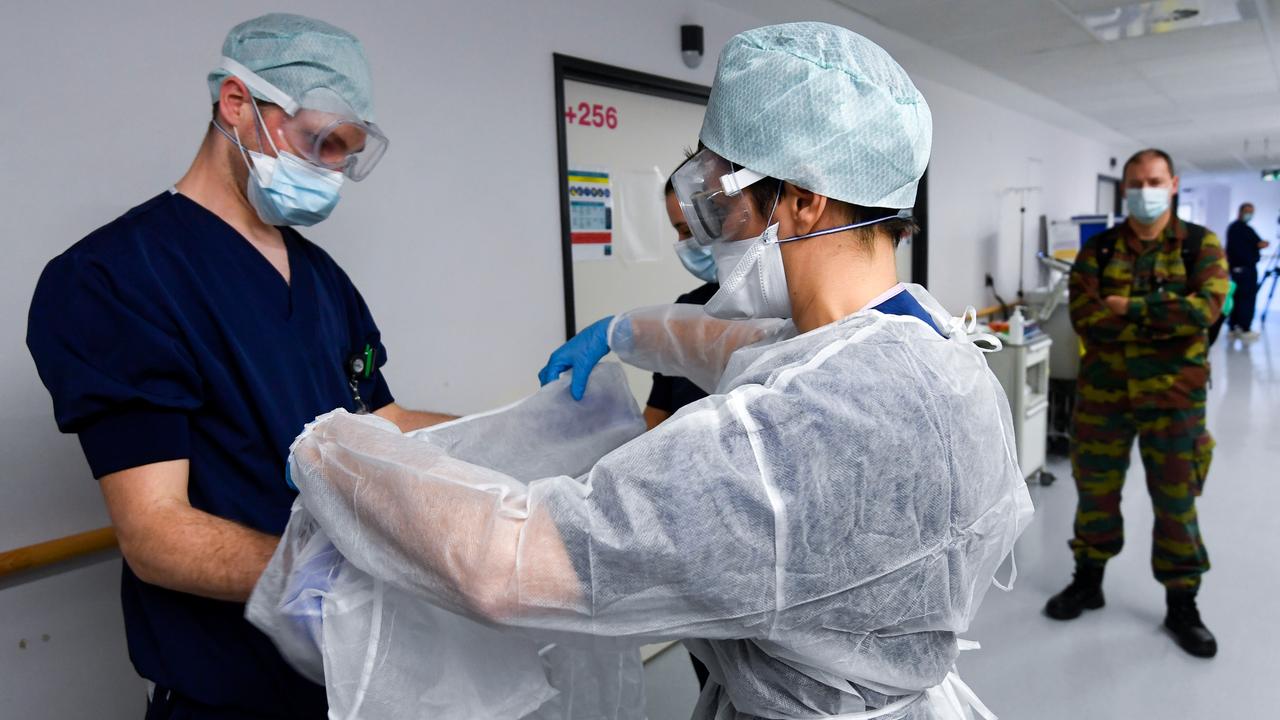 The number of people in Belgium who died from the consequences of the corona virus has exceeded 20,000. On Saturday, Sciensano, the Belgian counterpart of RIVM, reported 46 new deaths, bringing the total number of deaths since the start of the corona crisis to 20,038.

The number of positive tests is rising, because more is being tested, virologist Steven Van Gucht told Belgian media on Friday. Now that the Christmas holidays are over, more Belgians are getting tested for the virus.

The testing policy has also been expanded: returning travelers must now also have a corona test. This is especially reflected in the figures for Brussels and Walloon Brabant, writes The last news. There, the number of positive tests rose by 62 and 45 percent respectively after the test policy was expanded.

The number of newly admitted corona patients in Belgian hospitals is still falling. In the period from 3 to 9 January, an average of 135 corona patients ended up in hospital per day: a decrease of 9 percent compared to the seven days before.

Earlier this week, Van Gucht expressed his praise for the ‘excellent’ corona figures after the Christmas holidays. Although experts feared an increase in the numbers after the holidays, the country saw fewer positive tests, hospitalizations and deaths in the first days of the new year.

Belgium officially started the large-scale vaccination campaign against COVID-19 on Wednesday. However, the first person was already vaccinated on January 28: 96-year-old Jos Hermans from Brussels.