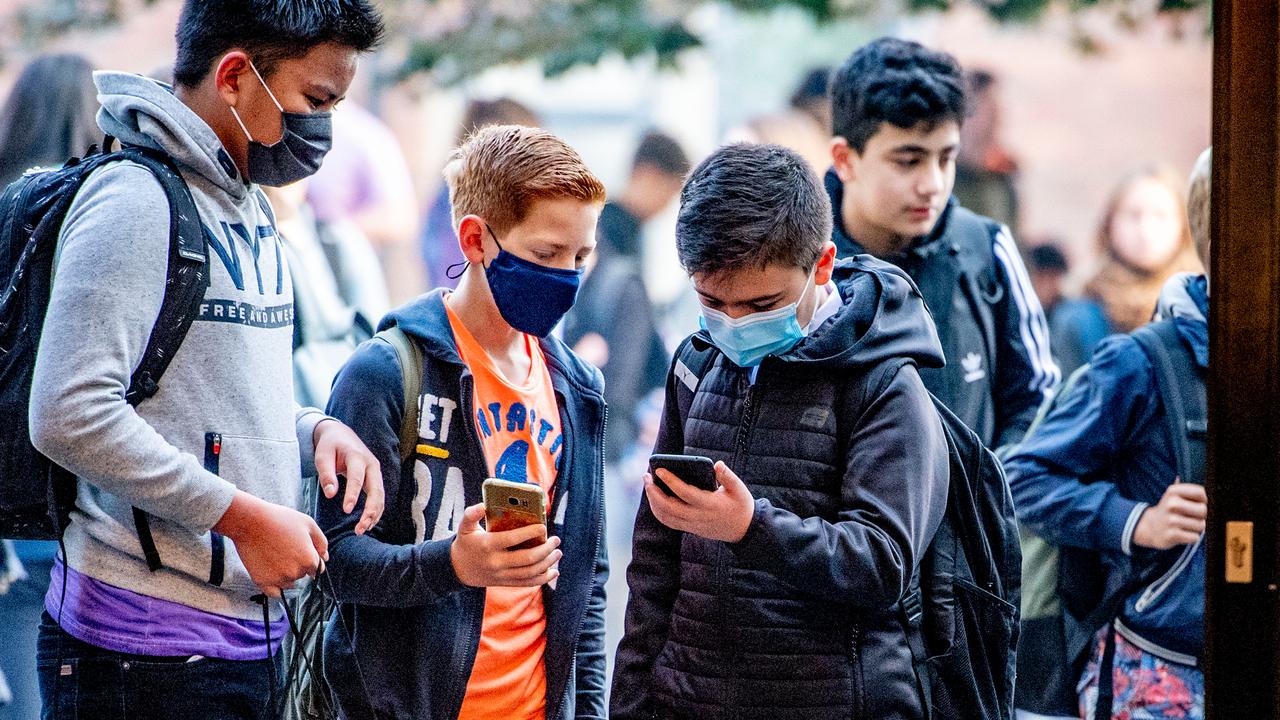 High schools suspended or deregistered a student more than 350 times during the past school year for gun possession, writes RTL News Saturday. The numbers have been on an upward trend for years and have more than doubled from two years ago, while the schools were also closed for several months this year.

RTL News is based on figures from the Education Inspectorate. Advisory body Stichting School en Veiligheid calls the intention to come to school with weapons and stab someone with them “a new phenomenon”.

School umbrella iHub raised the alarm earlier this year because of the increasing amount of weapons at school. A student would even have walked through the halls with a loaded gun and pointed the gun at a school employee.

The education inspectorate did not take the school closure into account in the analysis. It is therefore not certain how many students might have been suspended in those months because of gun possession. Nevertheless, there were over a hundred more incidents than last year.

“The increasing number of suspensions is in line with the national development in which more incidents with stabbing weapons occur”, the inspectorate said in conversation with RTL News. In early November, the cabinet introduced plans to ban the sale of knives to minors nationwide, and also wants to start a campaign to discourage gun ownership among young people.

In addition, schools are given earlier permission to search lockers in consultation with the police and municipality. Pupils who feel threatened should now be able to seek help more easily.