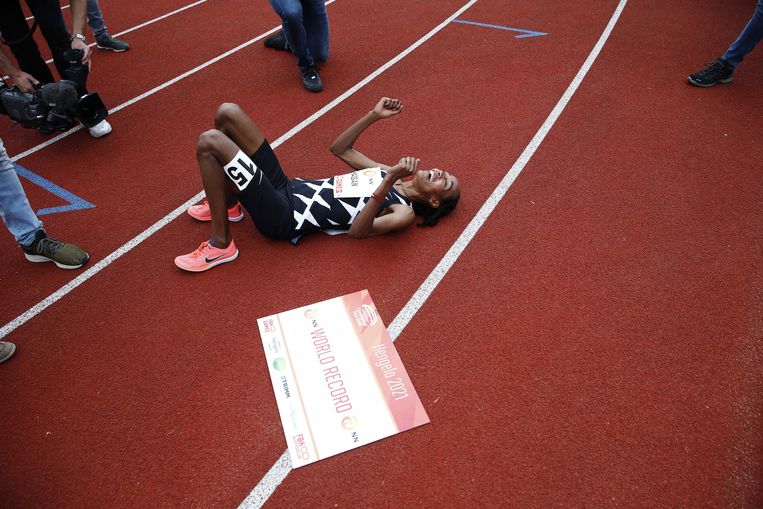 Hassan, the current world champion, took the lead after six laps and remained in the lead for the rest of the nineteen laps, without slacking off.

“I think my form is better than ever. That certainly applies to endurance. The speed can go up a bit, we haven’t been able to pay much attention to it because of the cold. But we still have plenty of time for that,” Hassan said in the run-up to the FBK Games de Volkskrant. Then she already indicated that she was cautiously thinking of a world record.

In October last year, 28-year-old Hassan already ran a European record in the 10 thousand meters in Enschede: 29.36.67, half a minute slower than her time on Sunday. She did this in wet and cold conditions.

The Ethiopian-born wants to win two gold medals at the Olympic Games in Tokyo this summer: at 5 thousand and 10 thousand meters. She has not yet won any Olympic medals.