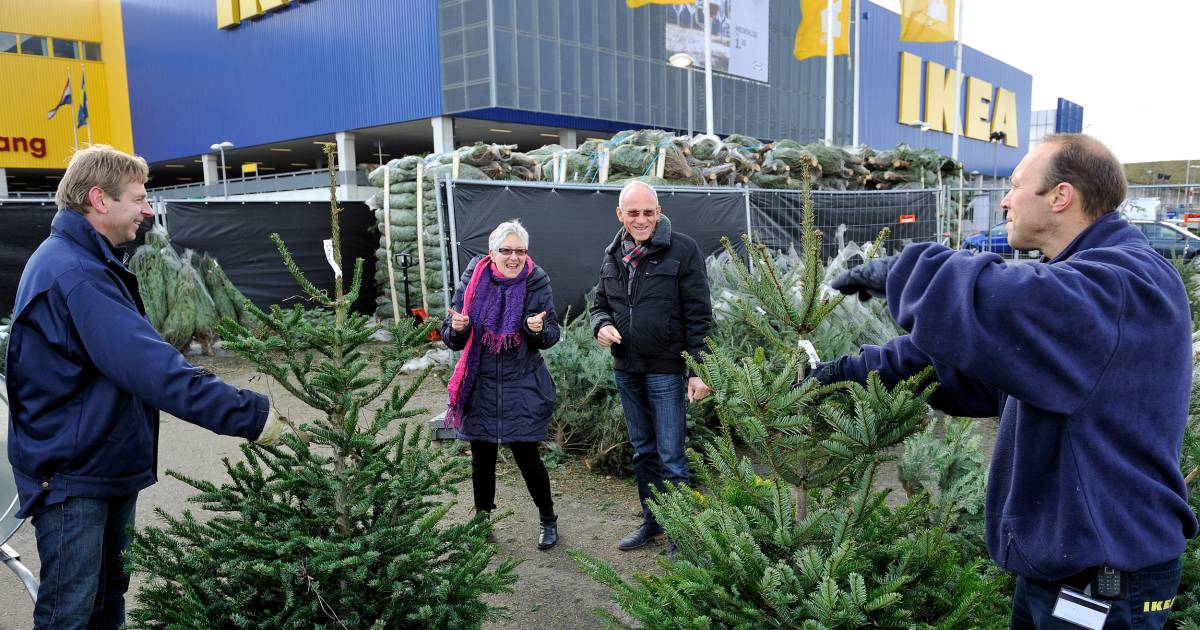 Customers who pay at the checkout at Ikea in Breda receive a voucher that they can exchange outside for a free Christmas tree. The furniture store has about a thousand trees left, which they now have to get rid of. If the shops actually have to close, they will no longer be able to sell the trees.

The Gamma in The Hague is also calling on customers via Facebook to come to their branch. One tree per customer is the maximum. Intratuin, one of the largest Christmas tree sellers in the Netherlands, says that the head office has not decided to give Christmas trees to customers for free. “We are waiting for the exact measures until we decide what to do. Perhaps customers will still be able to pick up items, that has yet to become clear. ”

Thanks to corona, stores had brought the Christmas trees into their homes extra early this year. Many customers also asked for ‘cosiness’ at home earlier than usual and already bought Christmas stuff en masse in November. Intratuin imported its trees a week earlier than in other years.