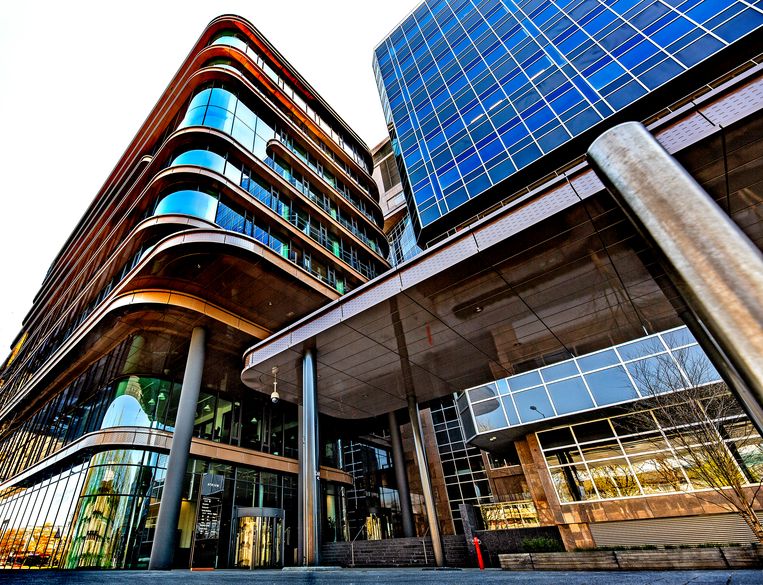 It concerns an anonymous British trader who brought the case because of a woman-unfriendly culture in which she did not feel safe. She also said she had fewer opportunities and a lower salary compared to her male colleagues. The judge states that Optiver has violated the rules of good employment practices.

The British was the only woman on a team of 44 men. According to the woman, she was harassed with sexual comments, obscene gestures, sex pictures and invitations to accompany the men to strip clubs. After successful deals, her colleagues are said to have performed sound clips with titles such as SexyLady, Bitch2 and Jerk it out. In his opinion, the judge speaks of an unsafe working environment, against which management took too little action.

She also accused one of her colleagues of attempted rape during a private trip to Oslo in 2016. Optiver had lawyers investigate, but they could not determine whether it had actually happened.

The woman, a graduate mathematician, had been with Optiver since 2014. She was concerned with anticipating price fluctuations using advanced technologies and algorithms. On top of her fixed salary of 75,000 euros, after a few years, she also received hefty bonuses of 180,000 euros in 2017, 340,000 euros in 2018 and 230,000 euros in 2019. This year, her bonus could even have risen to almost seven tons.

She had therefore also wanted a compensation of 2 million euros, consisting of the seven tons of missed bonus plus 1.3 million for missed promotions. The Subdistrict Court decided to award only 350,000 euros, because the woman could not actually demonstrate that she was eligible for promotion.

Optiver employs approximately a thousand people at offices in Amsterdam, London, Chicago, Sydney and Shanghai. Approximately 450 employees work at the Amsterdam office, of which 119 as trader and trainee on the trading floor. Two of these were female. The judge describes the atmosphere in the workplace as harsh and competitive. ‘The young, almost exclusively male traders work in a high energy environment and daily perform under great pressure in order to achieve financial results. The risks are great, the rewards are high. As an outlet, not only casual manners are tolerated in the workplace, but also unacceptable behavior that must be considered unthinkable in any other environment by today’s standards. In the defense, Optiver states that it would like to attract more women, but that much less female talent presents itself.

The amount of a trader’s bonuses depends on the number marbles (points) that is awarded. That number is determined by the performance score of the trader in question, the trader level and the financial results of Optiver. In 2019 she was rated ‘unsatisfactory’. In January 2020, she filed a complaint for sexual harassment. She said she was open to an amicable settlement. In September 2020, a severance package was offered for an amount of 220 thousand euros. She rejected that. Optiver has since improved the complaints procedure, and a confidential advisor has also been appointed.

Optiver says in a response to be sad about the bad experiences of the woman at the company. ‘We strive to be an organization that offers equal opportunities to men and women and does not accept undesirable behavior. It is unfortunate, according to Optiver, that the female employees have not been able to work in a pleasant environment. Optiver points out that the judge was a woman.