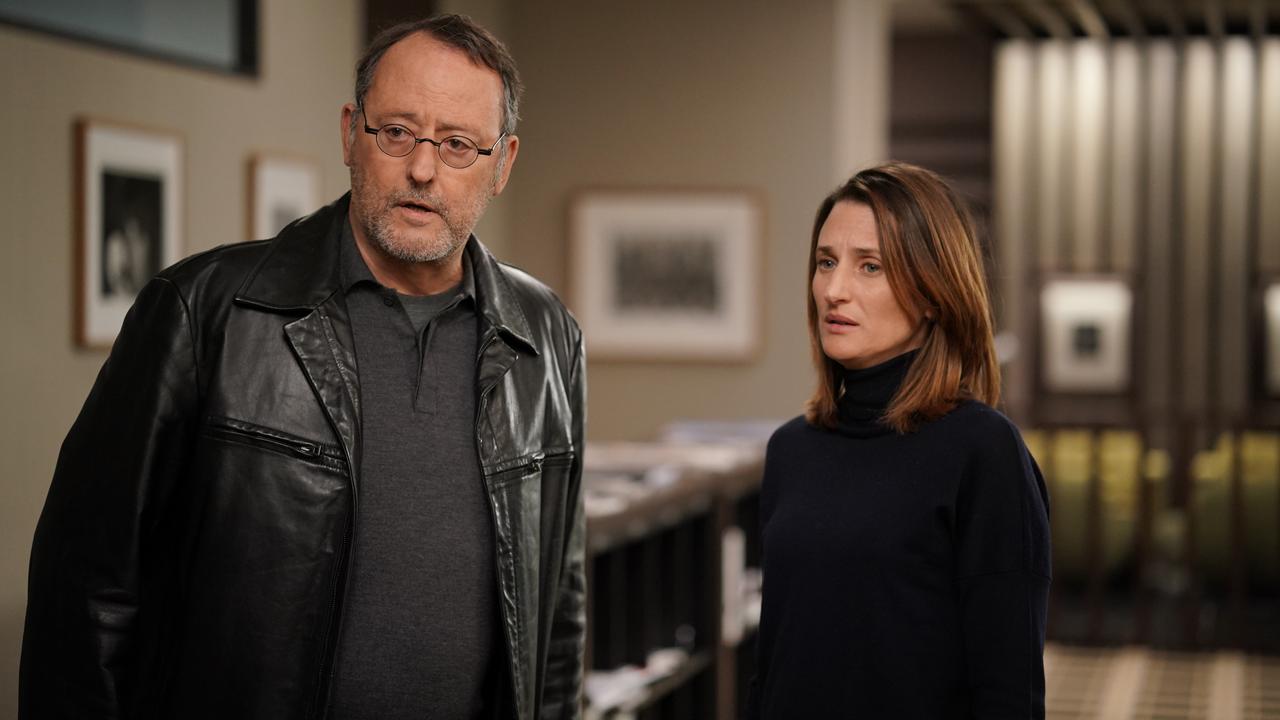 There is, after all, a fifth season of the French Netflix series Call My Agent, reports Variety Wednesday. There is also a film sequel to the series, about which it was previously announced that the fourth season would also be the last.

Call My Agent, released in French under the title Dix Pour Cent, is about an agency of famous movie stars. Many well-known actors, including Sigourney Weaver and Jean Reno, can be seen as themselves in the series.

The first season was broadcast in 2015 and later it was also shown internationally via Netflix. This also made the series a great success outside France.

The film sequel is currently in production and will be released before the fifth season. Shooting is expected to start at the end of 2021 or early 2022. The film will feature the character Andrea Martel (played by Camille Cottin). The rest of the cast will also return.

The fifth season of the series will take place after the events of the as-yet-untitled film.

Producers Aurélien Larger and Harold Valentin, who also worked on the first four series, are once again involved in the production.