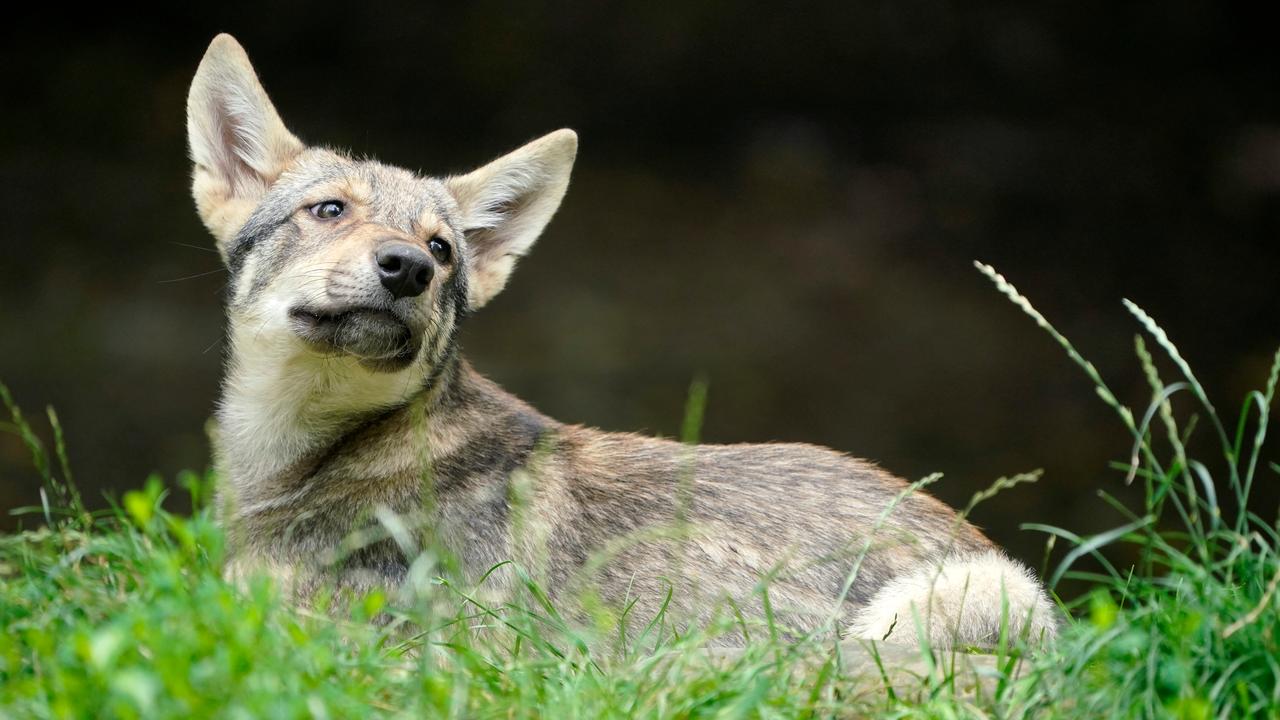 A second wolf has been captured on cameras this month in the South Veluwe. At the beginning of this month, the animal was spotted alone and two weeks later together with the she-wolf that had already been spotted in the area. If the two form a pair, the chance of wolf cubs will increase, Natuurmonumenten reports Friday.

A wildlife camera from Natuurmonumenten captured the two animals together in the evening.

Forester Frank Theunissen thinks he knows for sure that the second wolf is a male. “You can see in the images that the wolf is bigger and that he lifts his paw to urinate. That is proof enough to me that it is a male.”

The she-wolf, who was spotted in April, is increasingly expressing that she is in the area, according to the forester. “The first time she was here, she was very careful. Lately we saw more and more that she flagged. With that she says ‘here I was’. A male can take that as an invitation.”

The question is whether the two wolves will actually form a pair, because the second wolf has only just arrived. If the two wolves are still together in January and February, the chances of wolf cubs increase. This means that the South Veluwe, after the North Veluwe, will be the second area with a wolf pack in the Netherlands.

She-wolf was born in Noord-Veluwe

DNA research has yet to reveal where the new wolf comes from. It seems unlikely that the two wolves come from the same family. “The she-wolf herself was born in a litter of five in the North Veluwe. Generally, brothers and sisters do not visit each other and do not tolerate each other in their territory.”

“The exception sometimes confirms the rule, so nothing is certain”, Theunissen explains. According to the forest ranger, the South Veluwe is an excellent area for wolves to form a pack. “Large, quiet and with plenty of prey.”