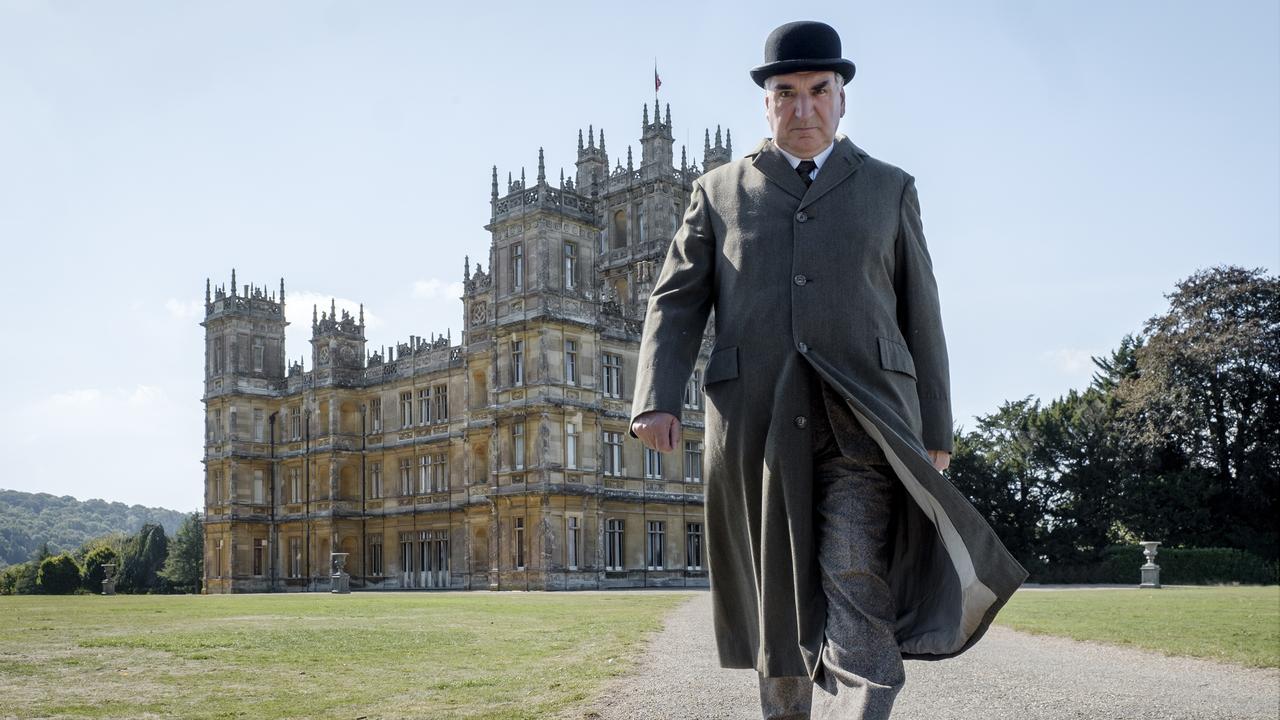 The sequel to the Downton Abbeyfilm from 2019 should be released in theaters at Christmas this year. The full cast returns for the second film based on the television series, the makers report via the official Monday Downton Abbeyaccount Twitter.

Julian Fellowes, who wrote the television series and the first film, is again responsible for the script. In addition to the full cast of the first film and Dominic West, who was recently announced that he would get a role, Hugh Dancy, Laura Haddock and Nathalie Baye can also be seen in the second film.

Production of the film has started since last week. The sequel must be seen in the cinema on 22 December.

Downton Abbey was shown for six seasons from 2010 to 2015. The series takes place between 1912 and 1926 on the estate of the wealthy Crawley family. The first film was released in 2019. It shows how the Crawleys prepare for a visit by the king and queen to their castle.