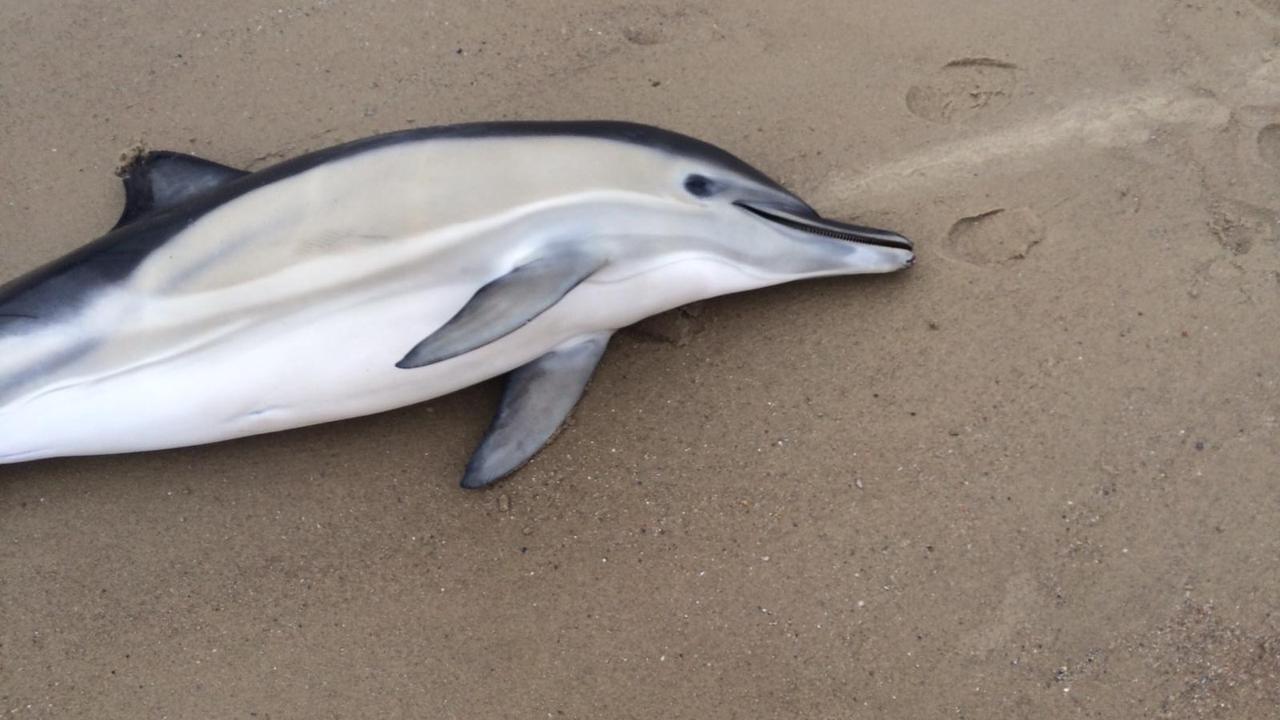 Another dolphin washed up on the Zeeland coast on Sunday, SOS Dolfijn reports. A dolphin also washed ashore on Saturday. Both dolphins probably belong to the three animals that were spotted near the Oosterscheldekering on Friday.

The dolphin was found alive on the beach at Breskens on Sunday. Rescue workers from the Zeeland Sea Animal Rescue Team came to the beach with a special transport box and the coast guard was alerted to possibly escort the animal to sea with a vessel.

The two dolphins found probably belong to a group of three dolphins that were seen in the Oosterscheldekering on Friday.

The bodies of the animals are transferred to Utrecht. There, the Faculty of Veterinary Medicine will investigate the cause of the dolphins’ death and why they were stranded.

Dolphins usually swim in warmer water than the North Sea

The sighting of the dolphins on Friday was special because this animal species does not usually live off the Dutch coast. The animals swam at the locks of the Oosterscheldekering

Dolphins usually live in warmer waters, but this year a remarkable number of sightings have been made off the Dutch coast.