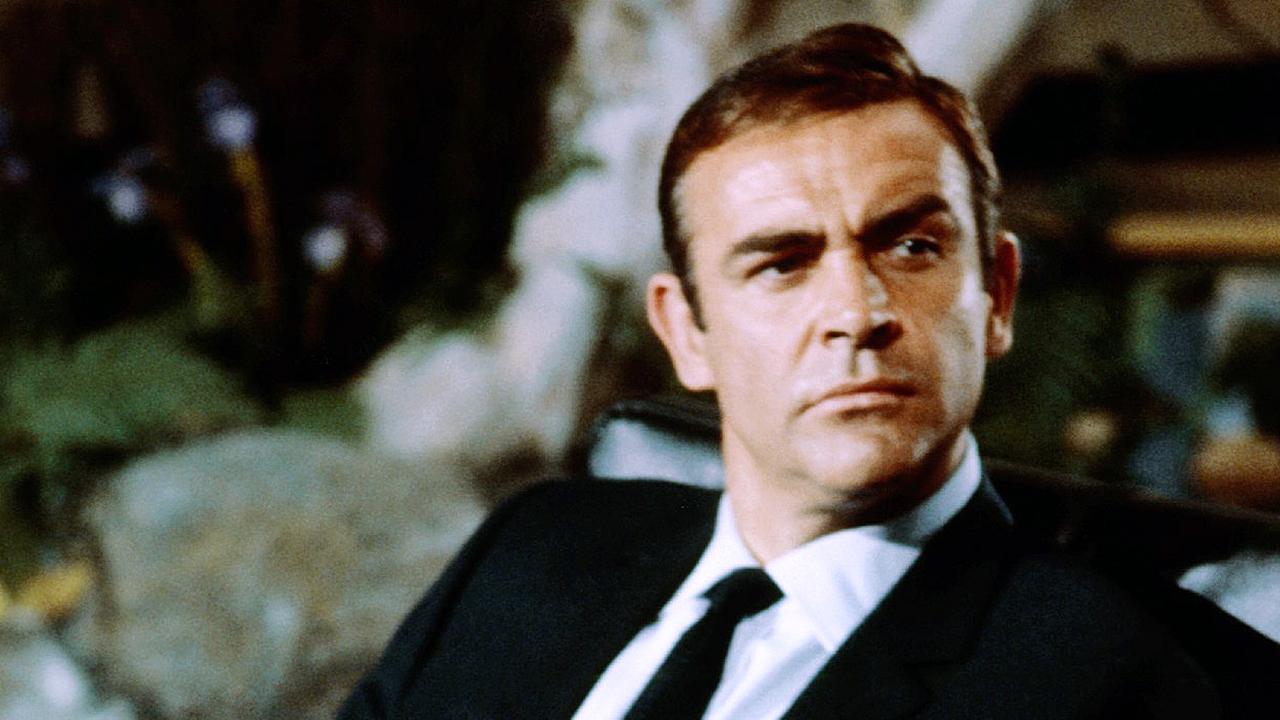 Sean Connery died in his sleep on the night from Friday to Saturday. The actor is best known for his role as James Bond, but has also played numerous other iconic roles. Yet he has never been able to shake off his Bond image.

Connery leaves school at the age of thirteen and has all kinds of different jobs, from milkman to coffin maker. He joined the navy at the age of sixteen, but two years later he was rejected because of a duodenal ulcer.

The Scot is known for his good looks – he also does bodybuilding – and in 1950 he decided to register for the Mister Universe election in London. He eventually takes third place, but his face is better known among the general public.

Connery also works as a jack of all trades at the King’s Theater in Edinburgh. He takes an interest in the acting world and decides to audition for the play South Pacific. It gives him a supporting role in the ensemble. But the aspiring actor wants more and eventually works his way up to an understudy for one of the lead roles and later even the real lead.

Connery feels at home on stage and wants to do more with it. He immerses himself in the works of James Joyce and William Shakespeare, among others, and auditions wherever he can. Meanwhile, he also attends various parties and gathers some famous friends, including Michael Caine. As a result, the actor ends up in Hollywood and also plays in major film productions such as Another Time, Another Place (1958) and The Longest Day (1962).

But the real breakthrough will follow later. It is decided to make a film adaptation of Ian Fleming’s book James Bond and the production team has Connery in mind for the lead. However, Fleming doesn’t jump from his chair when he hears they are considering him. “He doesn’t look the way I imagine Bond”, the writer is said to have said. Connery was too broad for him, Fleming wants a gentleman like Bond.

However, his girlfriend convinces Fleming that Connery has the right dose of sexual charisma to play the role of the spy. After the premiere of Dr. No., the first Bond film, Fleming also sees that Connery is the ‘right Bond’. He decides to include the actor’s Scottish heritage in his next Bond book, as a tribute to the protagonist in ‘his’ films.

A sex symbol is born

Connery does not regret his choice to embody Bond, because it ultimately results in hugely successful films. In addition, the actor gains the status of a sex symbol. He receives thousands of letters from fans every week. Everywhere he goes, women throw themselves at his feet and paparazzi chase him.

That media attention leads Connery to quit his role as Bond. The role is taken over, but the film On Her Majesty’s Secret Service scores significantly less well and Connery is approached to participate again. For 1.2 million pounds – a gigantic amount for a film actor at the time – he decides to get back into Bond’s skin. But after one film he calls it quits: Diamonds Are Forever turns out not to be as successful as hoped for and moreover the criticisms of Connery’s acting performances are not tender.

Blood crawls where it can’t go: in 1983 he plays Bond one more time, in the unofficial Bond film Never Say Never Again, from a competing film company. Connery continues to be known as a sex symbol: in 1989 he is released by the magazine People voted Sexiest Man Alive. “There aren’t really many sexy dead men, are there,” the Scot commented.

The actor was married to actress Diane Cilento from 1962 to 1973. Together they have a son: Jason Connery. Their marriage got a negative tail in 2006 when Cilento claims in her biography that Connery abused her physically and mentally during their marriage. The actor denies this. After his marriage to Cilento, he has relationships with various actresses, but in 1975 he meets the Moroccan-French artist Micheline Roquebrune. The two remain married until Connery’s death.

In 2000, Connery is knighted by the British Queen Elizabeth for his services to the British film industry. A loaded moment for the nationalist actor, who from that moment on can call himself ‘Sir’. The Scot has always spoken out for an independent Scotland and is also a member of the Scottish National Party.

Six years later, in 2006, Connery announces that she is retiring from acting. Shortly afterwards, he received the American Film Institute Award for his entire oeuvre – in his long acting career he also won an Oscar, two BAFTA Awards and three Golden Globes. The actor throws himself into writing and performs Being a Scot from, in which he talks about Scottish life and the associated culture.