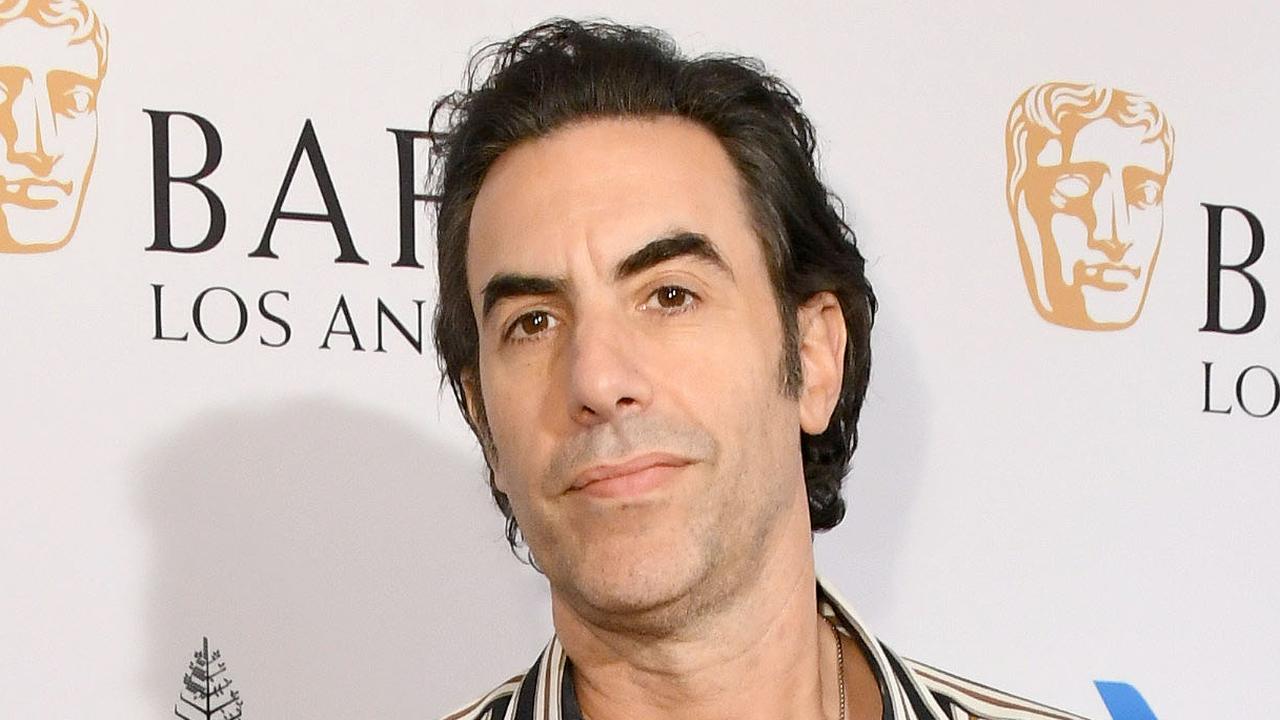 Sacha Baron Cohen is during the recording of Borat 2 feared something would happen to him. According to the 48-year-old actor, this was more often the case than with the recording of the first part. He explains that TIME Magazine.

In Borat 2 Cohen travels through the United States, disguised as the Kazakh reporter Borat. He also comes into contact with extremists, such as during a weapons meeting. “There I appeared as a right-wing singer. When the organizers finally stormed the stage, I rushed to a nearby escape vehicle,” he says.

During that attempt to escape, Cohen was thwarted by an angry mob who “started pounding their fists on the vehicle.” The actor feared for his life. “I was wearing a bulletproof vest under my coveralls, but that didn’t necessarily feel safe as some people wore semi-automatic weapons. When someone pulled open the door to drag me out, I used my whole body weight to pull the door shut again until our car finally got away. “

Cohen’s films are sometimes accused of being “banal humor”, but he himself thinks otherwise. “A lot of my jokes are uncomfortably adolescent. But when it works, satire can humiliate the powerful and expose the ills of society.”

Borat 2 can be seen on Amazon Prime from October 23.