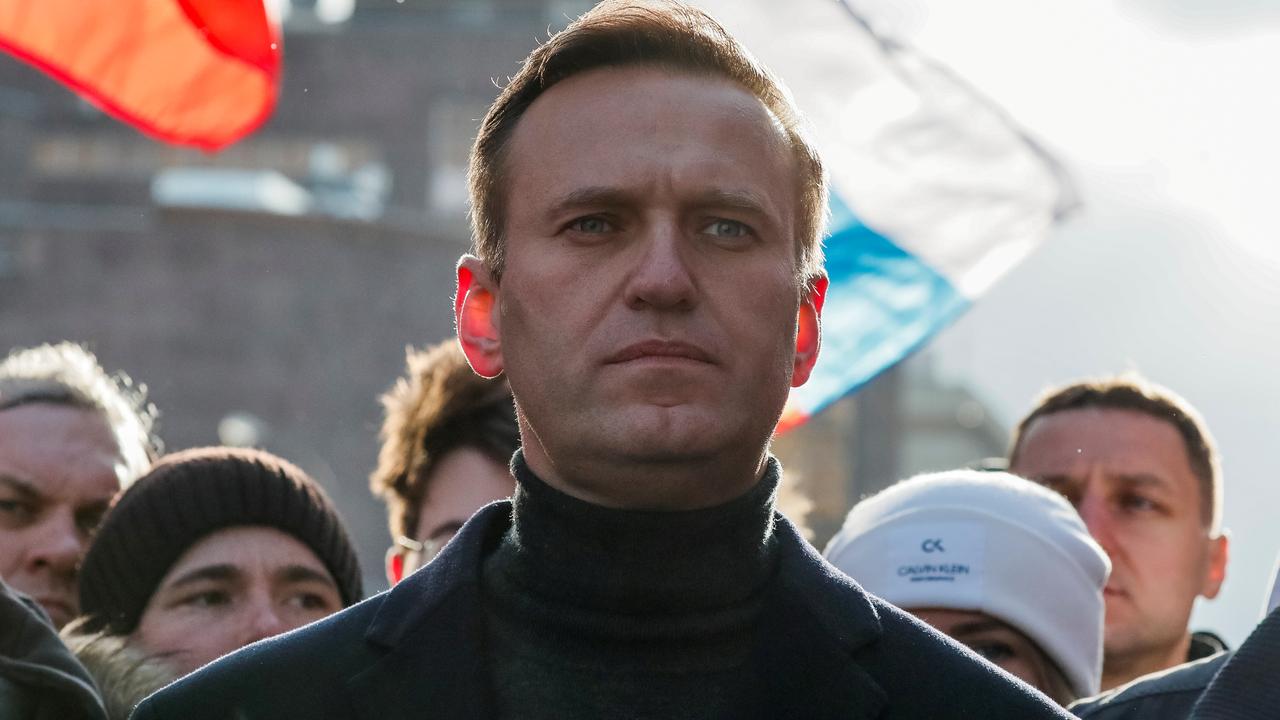 Russia has opened a criminal case against opposition leader Alexei Navalny, the government’s investigative committee announced on Tuesday. The opposition leader, along with others, is accused of embezzling millions of euros.

The Russians accuse Navalny of spending money from non-profit organizations affiliated with him for personal purposes such as vacations abroad.

Navalny, outspoken critic of President Vladimir Putin, himself responded Twitter on what he says is ‘hysterical action’ by the Russian president. Ally Lyubov Sobol, who was himself arrested by the Russian police last week, is also critical of the case and calls it ‘nonsense’ and a ‘sign of panic’ from the authorities.

Navalny may face jail time on return to Russia

Navalny was already given a 3.5-year suspended prison sentence in 2014 for misappropriating money from companies. On Monday, the FSIN penitentiary service announced that this suspended prison sentence could possibly be converted into a definitive prison sentence if Navalny did not report to Moscow before Tuesday morning. Navalny has been in Germany since he was poisoned with the nerve poison novichok at the end of August. He is still working on his recovery there, according to a spokesman.

According to the politician and his supporters, Putin is responsible for the murder attempt. However, the Russian authorities deny having anything to do with the poisoning.

Last week, Navalny posted a video in which he revealed how a former FSB member admitted to being ordered to kill him. Sobol went to watch the video at the home of the relevant employee of the Russian security service, and was therefore charged with trespassing.