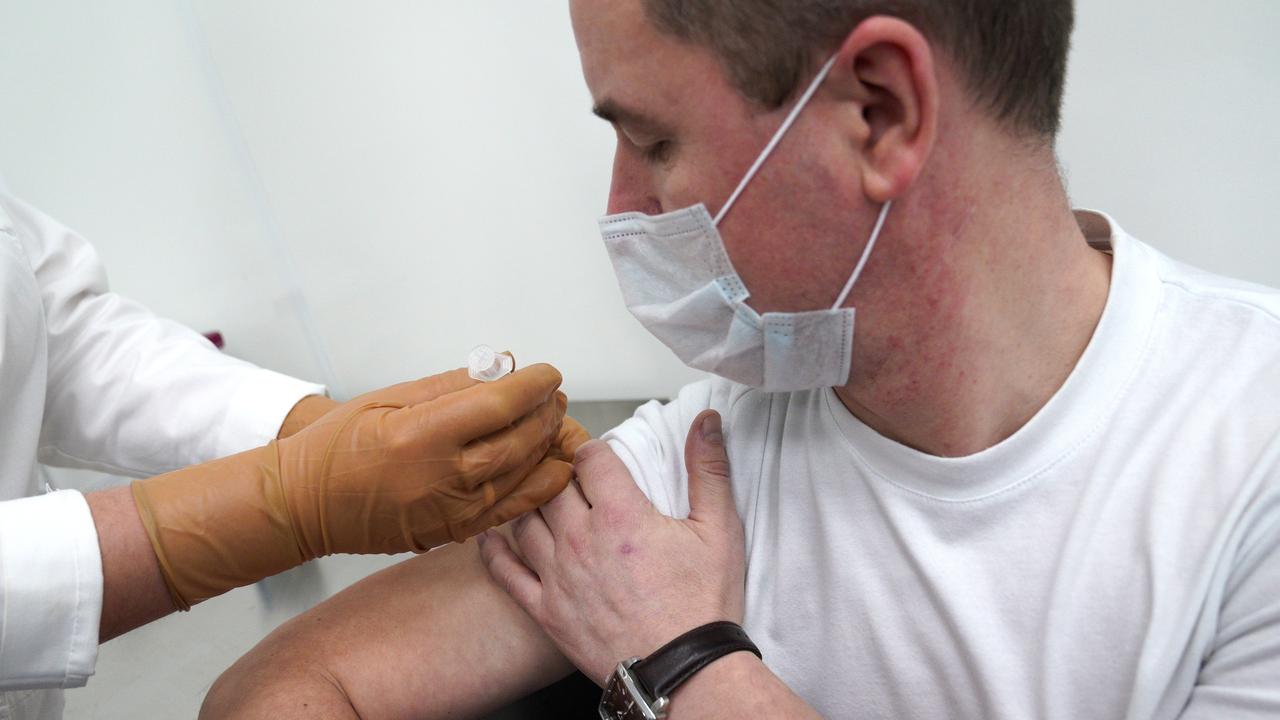 Russia started on a relatively small scale with the vaccination program against the corona virus on Saturday. Vaccination centers have been opened in Moscow where teachers and people working in the healthcare sector can get an injection.

Russians can be vaccinated on a voluntary basis with the proprietary vaccine Sputnik V. This vaccine has met with criticism from medical experts because Russia developed it within months and shared little or no research data with international scientists.

Russia claims the vaccine has an effectiveness of more than 90 percent, but the WHO health organization has yet to investigate that claim.

The vaccine costs 16 euros per dose, but the Russian government vaccinates citizens for free. From the beginning of next year, people will need to be vaccinated across the country.

There would be a total of two million doses in stock, Health Minister Mikhail Murashko said last week. With a population of more than 144 million Russians, that is nowhere near enough.

Russia registers a record number of positive tests on Saturday

The total number of positive corona tests registered in Russia now stands at more than 2.3 million. At least 42,684 people died from the effects of the virus.