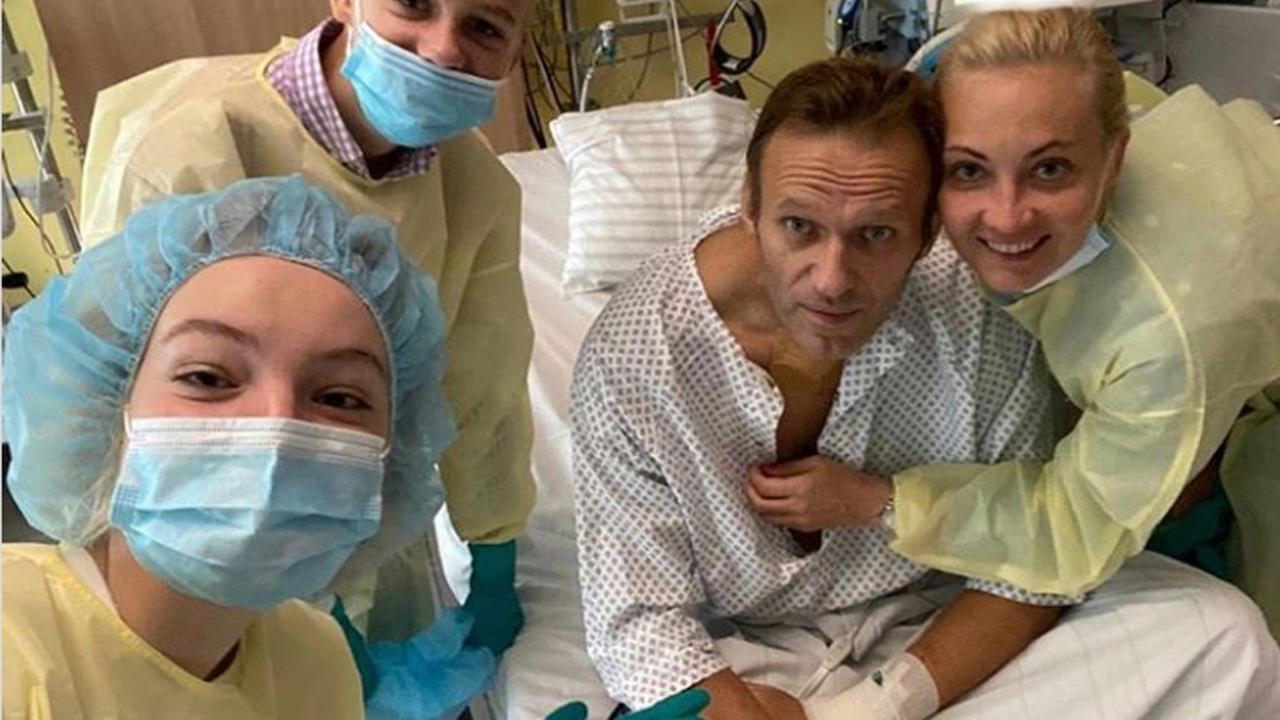 Russian secret service FSB has not poisoned opposition leader Alexei Navalny, Russian Foreign Minister Sergey Lavrov said on Wednesday. He does the proof for this that investigative reporters of Bellingcat have collected it off as “entertaining”.

“We are all used to the United States and other Western countries accusing Russia in the media. Be it hackers or revelations about double or even triple poisoning,” Lavrov said. “It’s entertaining to read those news stories,” he adds.

Russia in many cases denies allegations, regardless of the quality of the evidence provided.

Research collective Bellingcat revealed Monday along with The Insider, CNN and Der Spiegel that Navalny was probably poisoned by a three-person FSB team specializing in toxic substances. The journalists also disclosed the identities of the three, providing extensive evidence. They based themselves on, among other things, flight and telephone data.

Employees of the German and British intelligence services said earlier The Sunday Times that the Russian secret service tried to poison him again in the hospital.

Navalny has been tracked since 2017

In August, Navalny suddenly fell ill while on a flight from Siberia to Moscow. He was taken to a German hospital, where the politician is still recovering.

The investigation shows that Navalny has been pursued by the FSB team since 2017. In that year he announced that he wanted to become the new Russian president.

Team was also in Omsk

The FSB members shadowed Navalny on his travels through Russia. They kept an eye on him for more than thirty flights. Attempts may have been made before to poison the leading critic of Russian President Vladimir Putin, the research collective said.

The trio is said to have been supported and escorted by at least five other FSB agents, some of whom also traveled to Omsk. This is the Siberian city where Navalny made a stopover because of the poisoning and was rushed to hospital before being taken to Germany.

According to Bellingcat the FSB agents communicated with each other during the trip. Just before the poisoning, when the victim left his hotel room and on his way to the airport, there were sudden spikes in communication, according to investigative reporters.