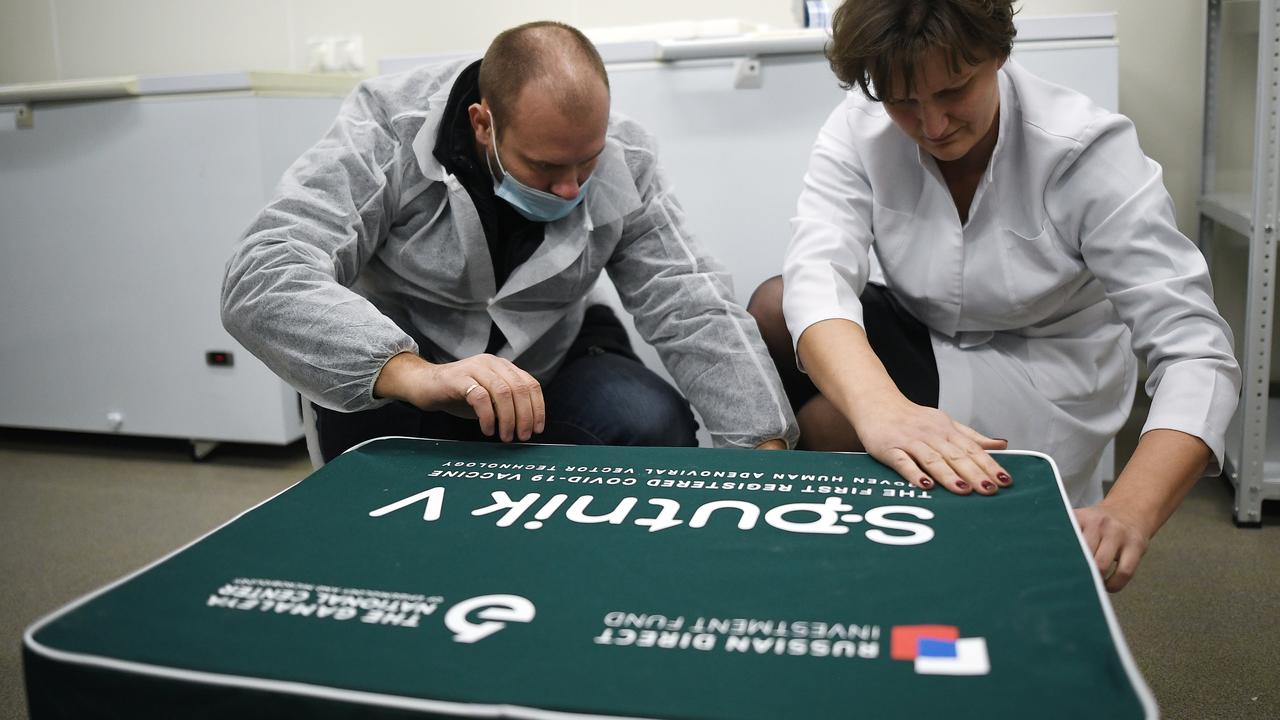 While the Netherlands has to wait until at least January for the first vaccinations, people in Russia have already been vaccinated with its own Sputnik V vaccine for a week. The suspicion that exists in the west about the speed and lack of transparency surrounding Moscow’s development is shared by the Russians. The expected long queues are not yet available. How safe is this vaccine, and how will the country convince the population and the rest of the world of its effectiveness?

While many countries have yet to get their second wave on August 11 and Western pharmaceutical companies are still in full testing, the Kremlin is announcing to the world that it has approved the vaccine Sputnik V (named after Russia’s first space satellite).

Sputnik V was developed by the Russian State Institute for Vaccine Development Gamaleya, named after Russian microbiologist Nikolay Gamaleya. The institute is relatively unknown in Russia and had only an Ebola vaccine to its name for the corona vaccine.

Russia has many new corona infections every day and, due to the urgency, did not wait for the third (large) clinical trials, which are common in vaccine research. The latter tests are conducted among tens of thousands of people to ensure that a vaccine is safe and works. To illustrate: the vaccine BNT162b2 from Pfizer / BioNTech was tested among more than 43,000 people. The third phase of Sputnik V is already underway and is being held among just over twenty thousand volunteers.

Despite the current lack of large-scale data and the speed of development, the Russian vaccine does not necessarily have to be written off. The Russian corona vaccine Gam-COVID-Vac consists of two injections, based on a vector of the relatively safe Adenovirus. An existing technique with which Gamaleya has a lot of experience accelerated the development process, says director Alexander Gintsburg. He is convinced that his institute’s vaccine is safe and has been reported to the Russian state news agency TASS that the vaccine protects for two years.

“The enthusiasm does not seem very great yet, but it may be that it has yet to get going.”

On December 5, the time has come: Moscow starts vaccinating, one day after Great Britain became the first country to approve the Pfizer / BioNTech vaccine.

However, the expected long queues at the vaccination centers will not arrive that day, says Wabke Waaijer of knowledge platform Window On Russia. Although professional groups and people with an increased risk of the coronavirus are given priority over vaccination with Sputnik V, in practice it appears that anyone between the ages of 18 and 60 can get it. “You see videos of empty vaccination points on social media. The enthusiasm does not seem very great yet.” President Putin has not yet received the vaccine either. His spokesperson adds CNN that the president is “considering it.”

Waaijer explains that there is a lot of mistrust among the Russians about the corona vaccine. This is mainly fueled by the speed with which the vaccine was produced. “There have also been scientists from leading universities who say: developing such an effective vaccine in such a short time, while they are still in the west, is almost a fairy tale.”

“Of course it may also be that things have to get going a bit. In the Netherlands there is of course also distrust.”

According to Waaijer, many Russians also usually go abroad for their healthcare. Waaijer, who has lived in Russia for years, has experience with Russian doctors who have more confidence in foreign medicine. “When my daughter had to be vaccinated, the pediatrician said: do that in the Netherlands, they (vaccines, ed.) Have fewer side effects. At that time there were also shortages in Russia, which indicates that things are not always going well there. “

But, Waaijer emphasizes, “at the same time they are not backward in the field of health care and science in Russia and they have a lot of confidence in it themselves”.

Both experts in Russia and abroad agree that this is still too little to state with certainty that a vaccine is safe. At least, not by scientific standards.

John Moore, an investigator with the US drug authority FDA, stressed in Science that a rushed vaccine does not necessarily mean that it is also a bad vaccine. According to him, it seemed that Russia is doing everything it can to win the battle for a corona vaccine.

That opinion also seems to Waaijer Window On Russia “Maybe the way they do the tests isn’t quite accurate by scientific standards. I don’t know if that’s to cover things up, or just a way to buy time.”

While the west is still amazed at the speed of Russia, British company AstraZeneca announced last week that it wants to investigate a partnership with Gamaleya. According to Waaijer, the cooperation between the British company and Gamaleya shows how urgent the need in Europe is and that AstreZeneca has confidence in Gamaleya.

Russia has won the race for the first corona vaccine with Sputnik V, but will still have to fight a tough battle to get its own population (more than 144 million people) vaccinated and to convince the west. In any case, the Kremlin has promised not to make the vaccine mandatory.