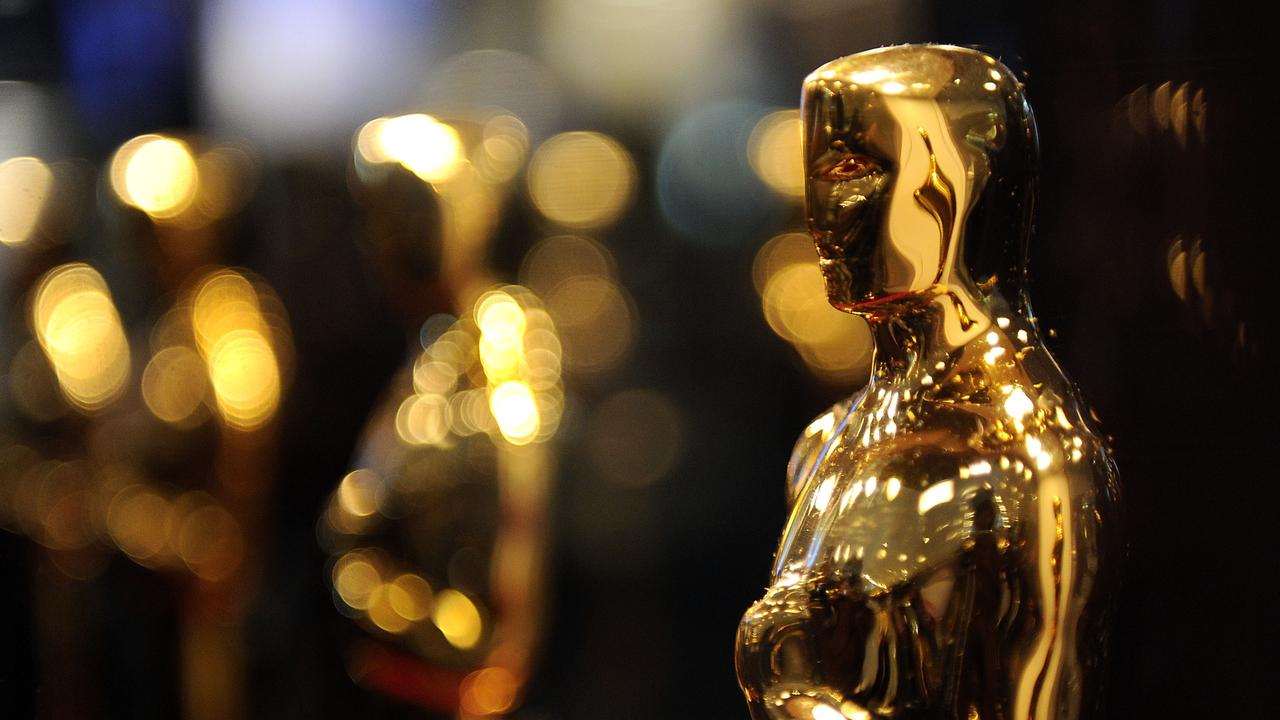 Russia has decided not to submit a film for the Oscars this year. The organization announced this in a statement on Monday evening. The decision was allegedly taken without permission from the head of the Academy’s Russian branch, who resigned as a result.

The reason for the Russian decision is Russia’s deteriorating ties with the West as a result of the war in Ukraine. As a result, Russian art and culture have been hit hard, says the Russian Academy.

Pavel Chukhray, the head of the Academy, resigned on Tuesday morning. According to him, the decision was made “behind his back”. “The Academy leadership has unilaterally decided not to nominate a Russian film for the Oscar nomination,” Chukhray writes in the letter announcing his resignation.

The Netherlands has the drama film narcosis submitted. The shortlist with nominations for best foreign film will be announced on 21 December.

Also the movie grunt is competing for a nomination in the category best animated feature film. The nominations for this and the other categories will follow on January 24.