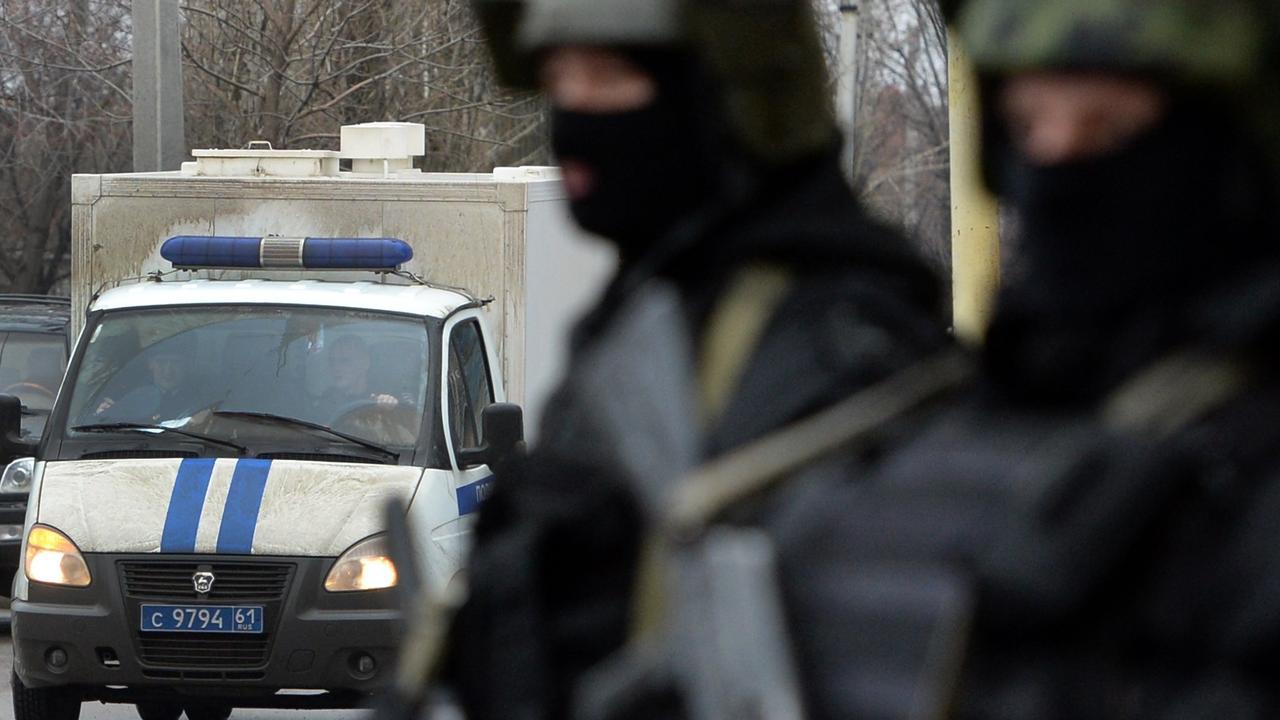 Russian authorities arrested five employees of Kremlin critic Aleksei Navalny on Thursday. The supporters were detained shortly after the government warned against demonstrating against the arrest of the opposition leader this weekend.

The arrested employees called for them to take to the streets, despite the warning.

Protests are expected in at least 65 Russian cities on 23 January. The government wants to prevent this, in its own words because of current corona measures.

The Russian prosecutor calls the demonstration illegal. The office is calling for access to websites calling for participation in the campaigns to be restricted.

Action is also taken if messages calling for demonstrations are not removed by social media. Companies can be fined 4 million rubles (more than 44,000 euros).

Navalny was arrested on Saturday when he returned to Russia

Navalny will be in prison until at least mid-February. He was arrested on Saturday when he returned to Russia after months.

The opposition leader was in Germany after he was poisoned last August. He was arrested because, according to the judiciary, he did not meet the conditions for his parole by not reporting to the prison every two months.