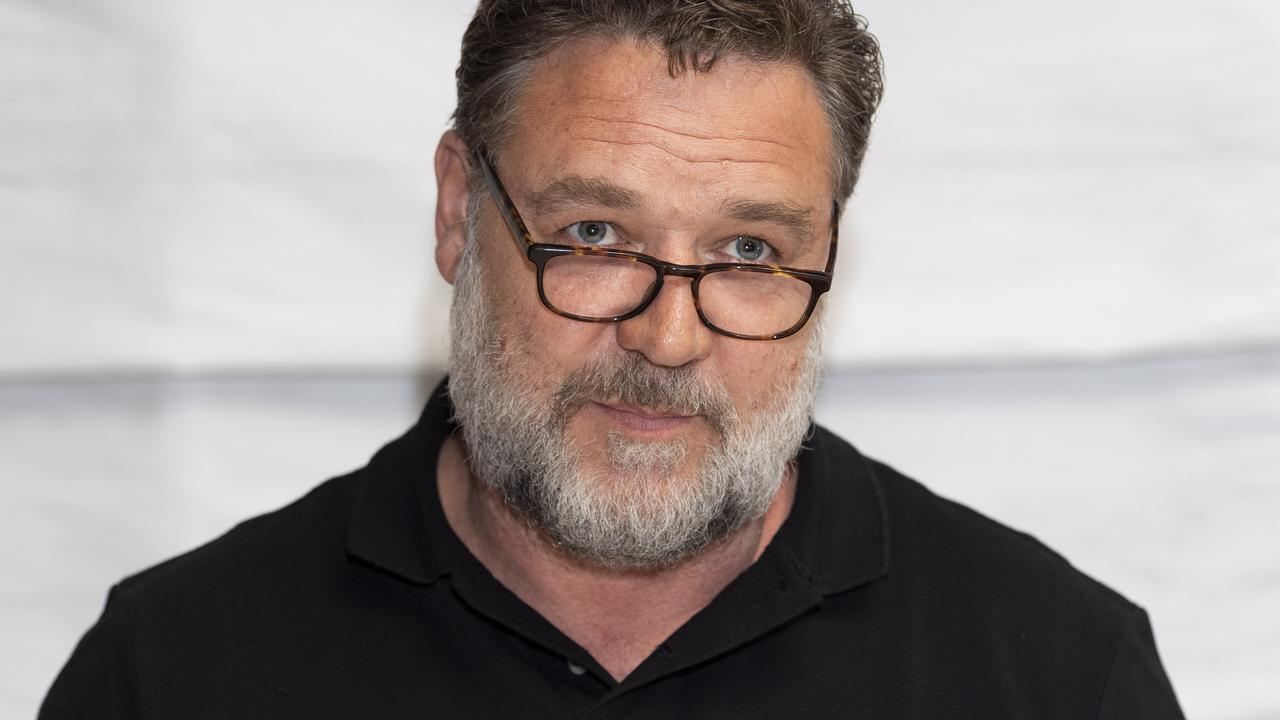 New Zealand actor Russell Crowe plays a small supporting role in the film Thor: Love and Thunder. For a long time, Marvel tried to keep the news a secret, but Deadline The news was confirmed on Monday after Crowe was seen on social media with protagonist Chris Hemsworth in Sydney, Australia this weekend.

Director Taika Waititi had previously promised that the new Thor movie would be full of surprises. It has also been confirmed that Matt Damon, who was featured in Thor: Ragnarok, has a small cameo.

Both a male and a female Thor can be seen in this film. The recordings are currently underway in Australia.

Hemsworth returns in the title role in the fourth part about the Norse god of thunder. Tessa Thompson reprises the role of Valkyrie. Natalie Portman plays the female Thor and Christian Bale has taken on the role of the villain in the Marvel movie.

Thor: Love and Thunder will be released in May 2022.