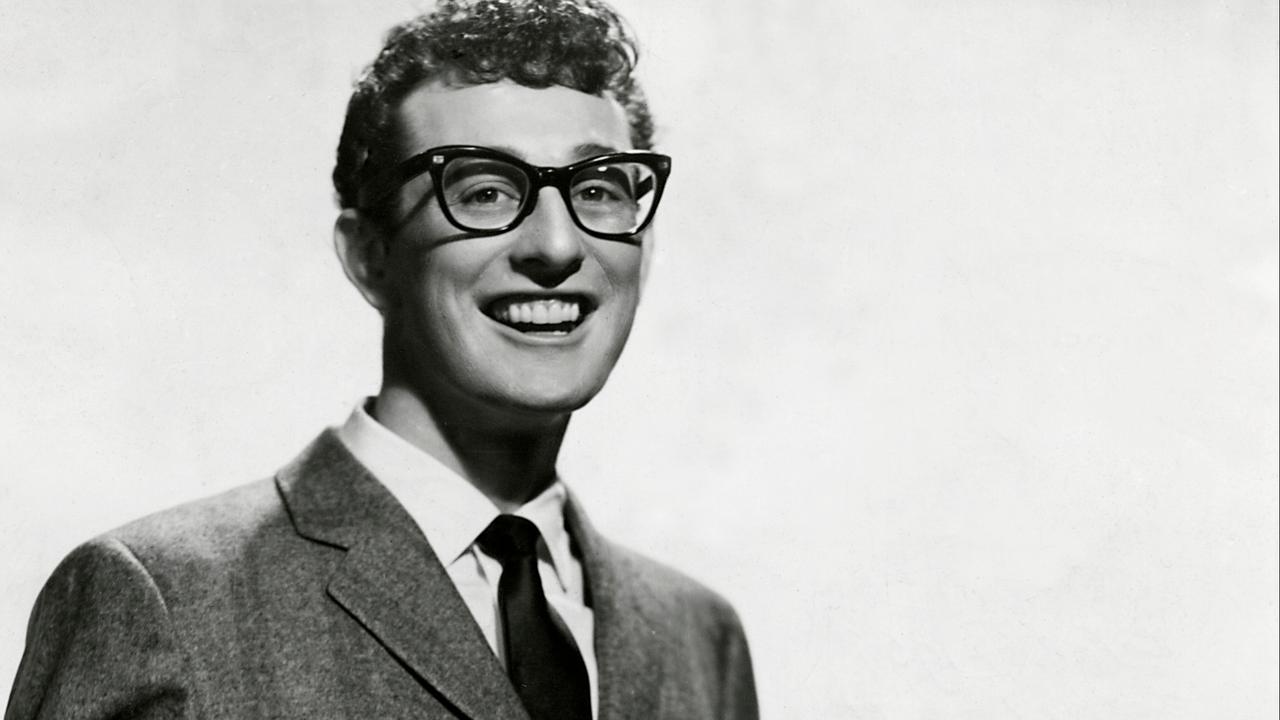 Holly was at the heart of rock and roll in the 1950s and only became world famous posthumously as a pioneer in the music genre. He died in a plane crash in Clear Lake, Iowa, in 1959 at the age of 22.

O’Connor, previously in the historical drama series The Spanish Princess was selected for the role after a search of almost six months.

The film Clear Lake tells the story of Holly and other famous musicians who invented rock and roll in the late 1950s while also influencing the creation of equal civil rights in the United States.

Production of the film will start in the spring of 2021. It is not yet clear when Clear Lake is released. 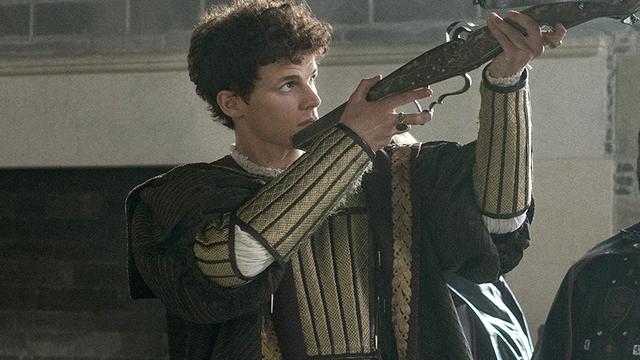