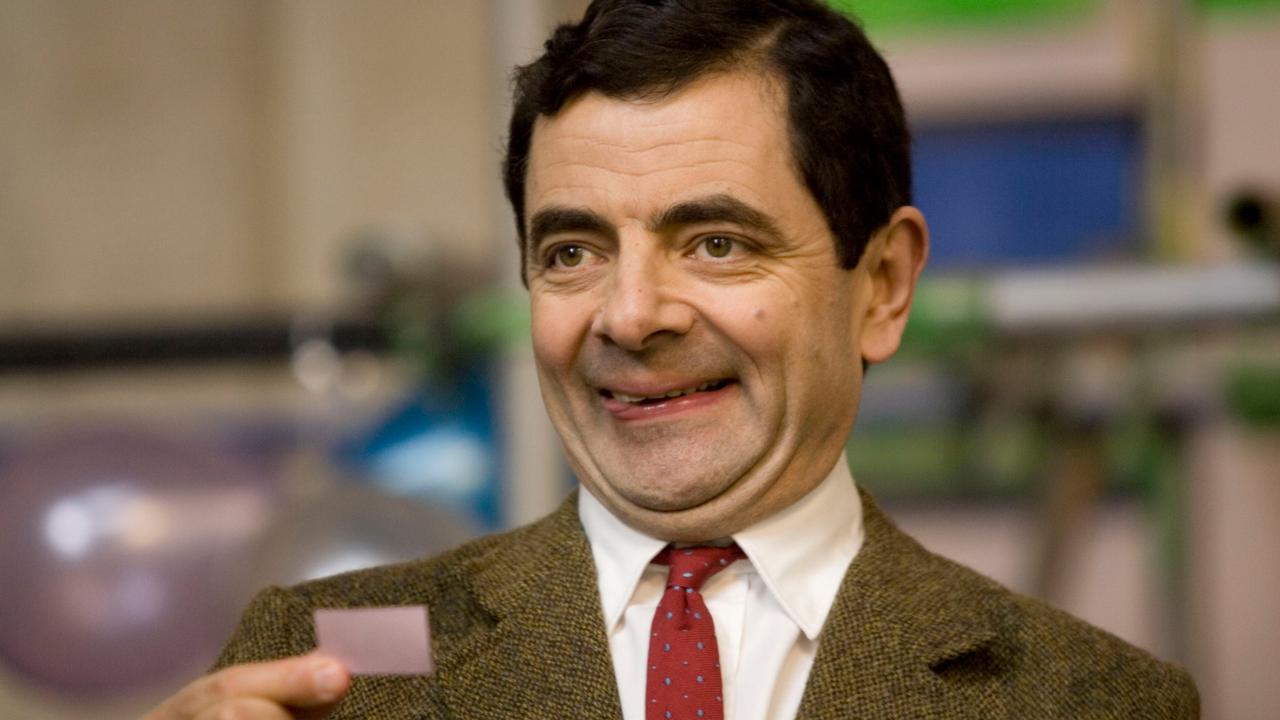 Rowan Atkinson gets little pleasure from playing the character Mr. Bean. The 65-year-old actor, who is currently working on an animated film about the popular character, is therefore looking forward to not having to play him again.

Atkinson says he finds it easier to use Mr. Bean only vocally than giving it physical form, as he did in the series from the nineties and the two feature films.

“I no longer enjoy it”, he says in conversation with Radio Times. “I don’t like the responsibility I bear. It causes me stress, makes me tired and I look forward to not having to do this again.”

According to the actor, there are “advanced plans” to make an animation film. In 2019, a third season of the cartoon series around Mr. Bean, to which Atkinson also cooperated.

In contrast, Atkinson closes a fifth season of the 1980s series Blackadder not off. “Blackadder shows well the creative energy we had in the eighties. It wouldn’t be easy to show that again thirty years later. But I don’t think it’s impossible. I couldn’t be more optimistic. “