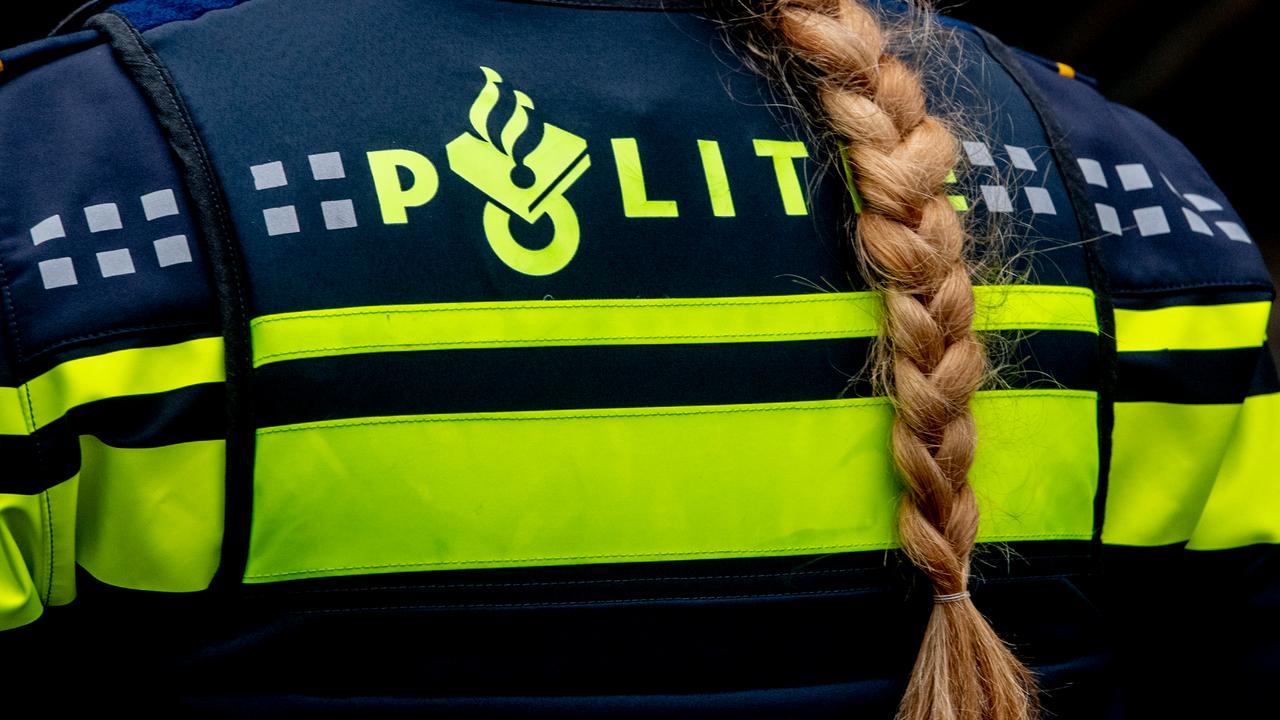 The police of Rotterdam, led by the Public Prosecution Service (OM), started an investigation into alleged racism by officers in an arrest of three family members of a family from Dordrecht on December 5. The police confirms this after reporting NRC Tuesday evening.

On behalf of the black father (45), son (18) and white mother (37) of the family, a lawyer has reported against the police against, among other things, discrimination and assault.

NRC writes on the basis of images with sound made by a camera at a nearby house that a policeman calls one of the family members “cunt negro”. The arrested woman tells the newspaper that officers also used other racist terms. The police are also said to have repeatedly sprayed pepper spray in the face of the family members and the parents were said to have been punched in the face.

Police in Rotterdam were previously discredited

It is not the first time that the Rotterdam police has been discredited. In July of this year, an investigation was launched into alleged racist statements made by police officers in a WhatsApp group. After a criminal investigation, the Public Prosecution decided not to prosecute the agents.

Following the report, the Safety, Integrity and Complaints Office (VIK) of the Rotterdam police has started an internal investigation. The police report that the VIK has video footage of the arrest. It is not clear how long the investigation will take.