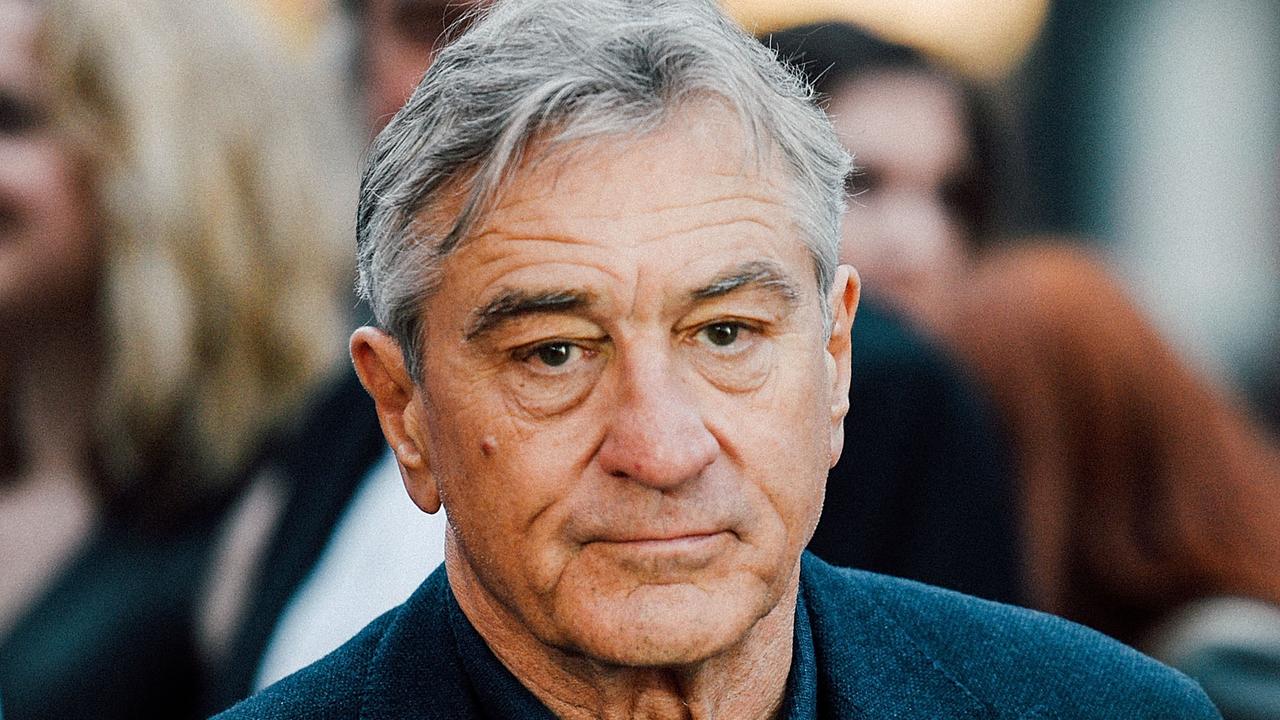 Robert De Niro has with his film The War with Grandpa caused the action thriller Tenet after five weeks no longer has the number one position in American cinemas. This is evident from results published on Box Office Mojo.

The War with Grandpa, one of the few film releases that has come out in American cinemas, managed to bring in 3.6 million dollars (about 3 million euros) in the first weekend. The film was poorly to well received by the American press.

Tenet on the other hand, fell 22 percent from last week and brought in $ 2.1 million. Christopher Nolan’s highly anticipated blockbuster has now grossed $ 48 million in the United States after six weeks. That is a disappointing score, according to analysts, which has led to major releases like Black Widow, No Time to Die and Dune postponed (even longer).

In much of the US, the cinemas are still closed or they are only allowed to allow a limited number of visitors. Cineworld, one of the largest cinema operators in the world, even decided to close all of its branches in the country.