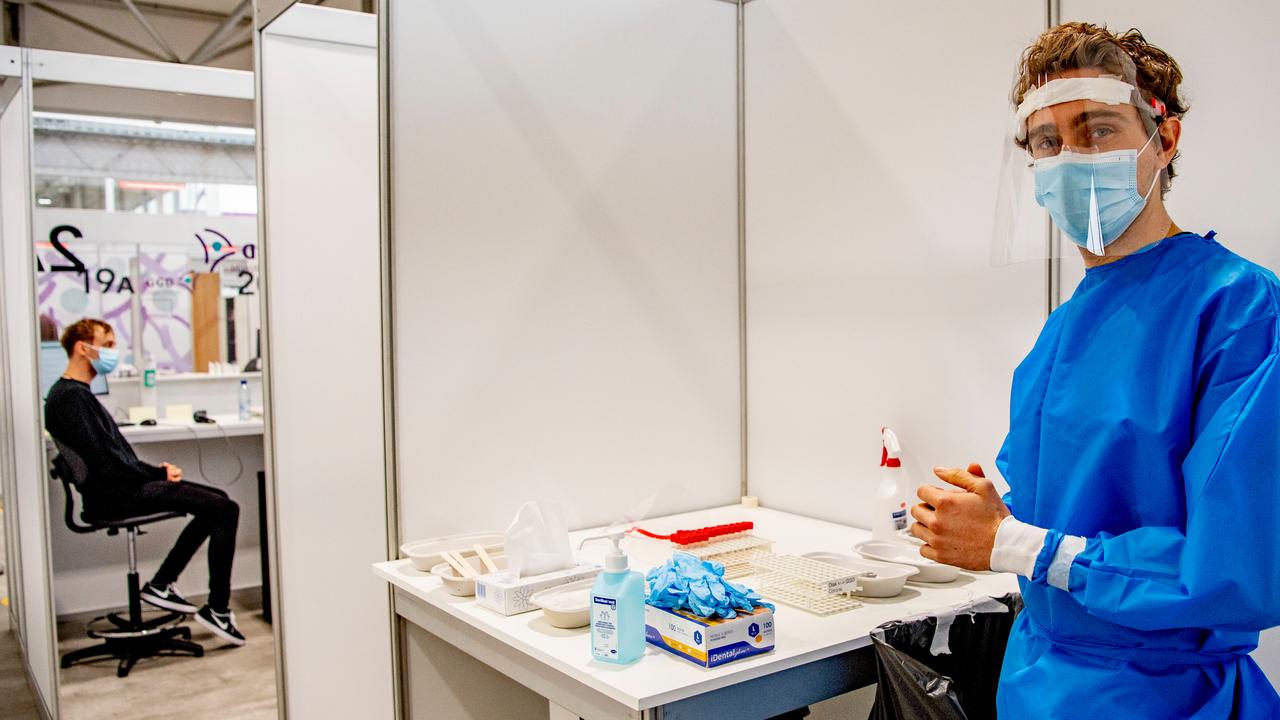 The RIVM reports 5,725 positive corona tests on Thursday. Contrary to what is usual with the RIVM daily figures, this time the tests were not all registered in the past 24 hours. Due to an ICT malfunction at the GGDs, the reported figures for Wednesday were incomplete. About a thousand positive tests from Wednesday have been added to Thursday’s numbers.

Corrected, the number of positive tests reported on Thursday is likely to be around 4,700, a significant drop from Wednesday, when about 5,600 positive tests were reported after correction.

On Tuesday, the RIVM reported in the weekly update that the number of positive tests had decreased by 14 percent compared to the week before. This was the third weekly decline in a row.

Number of corona patients in hospital continues to decrease

The number of patients in the nursing wards decreased by 53. Four beds of COVID-19 patients were released in the intensive care units (ICs). In total, ICs treat 555 people who are seriously ill from the virus.

In the past 24 hours, twenty patients have been transferred to a hospital in another region. This still happens to spread the crowds across the country as much as possible. One of the transferred patients is on the ic.