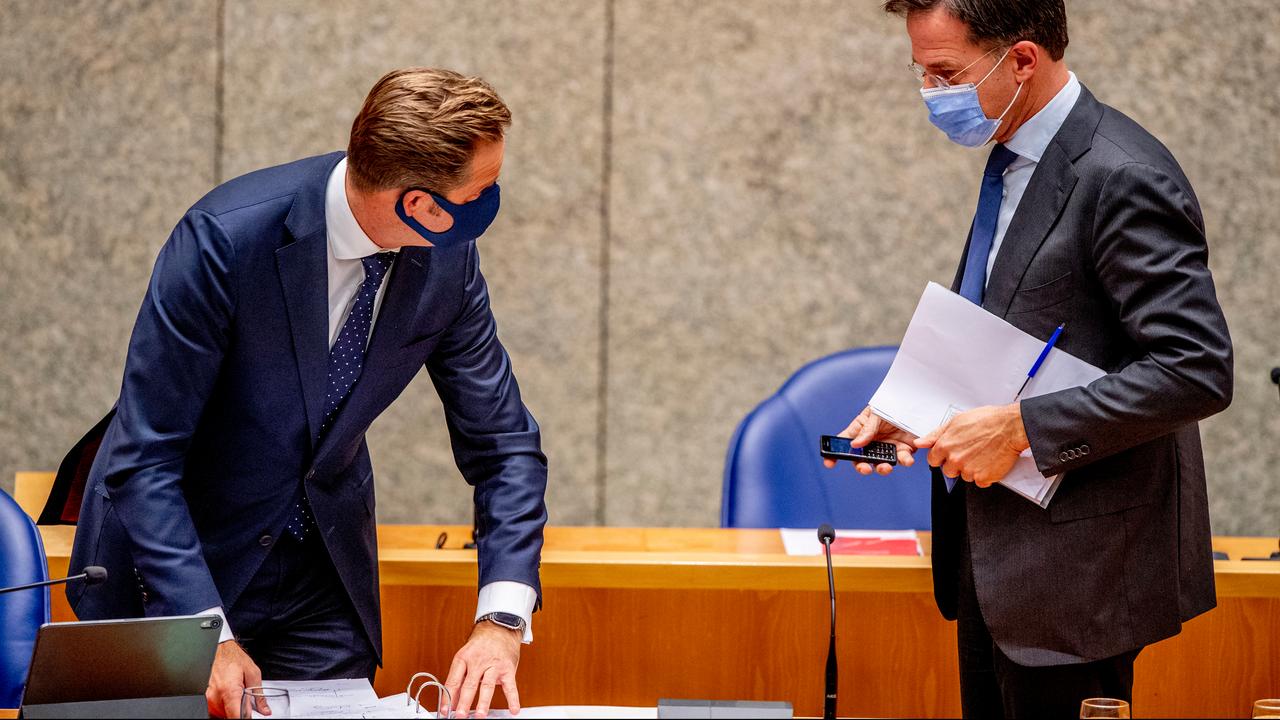 The confidence of the Dutch in the corona policy of the Dutch government is declining. While 58 percent of Dutch people were still (very) positive about the government’s approach in November, this was only 45 percent at the turn of the year.

The RIVM reports this after research among more than 51,000 Dutch people, which was conducted in collaboration with the GGDs.

Even if people compare the Netherlands with other countries, the decrease is significant: while our country did (much) better than other countries in November, according to 43 percent of the Dutch, only 21 percent believed this at the turn of the year.

Four in five Dutch people will be vaccinated

This is a large study by the RIVM, the GGDs and the GGD GHOR Netherlands, with the aim of discovering how people think about the corona measures, what their motives are to comply or not to comply with them and what the impact is on people. . The most recent results come from the ninth measurement. It took place from December 30 to January 3.

This also shows that, in line with other studies, a lot more people want to be vaccinated: now 80 percent, compared to 62 percent in the penultimate measurement. The willingness to vaccinate is greatest among the elderly.

Furthermore, according to the researchers, there is still broad support for the corona measures. This does not immediately “speak of ‘corona fatigue’ in the sense that urgency and compliance are decreasing”, the researchers say.

Many people visited each other during the Christmas holidays

However, the percentage of people who get tested for complaints has risen sharply: from 58 to 66. More people also stayed at home with complaints: 44 percent, compared to 32 percent in the previous measurement.

Furthermore, since the stricter measures, there appears to be a decline in social and mental well-being, with younger people scoring the worst. “This may be a result of the measures in force (fewer restrictions in the summer), but also of seasonal effects,” said the researchers.