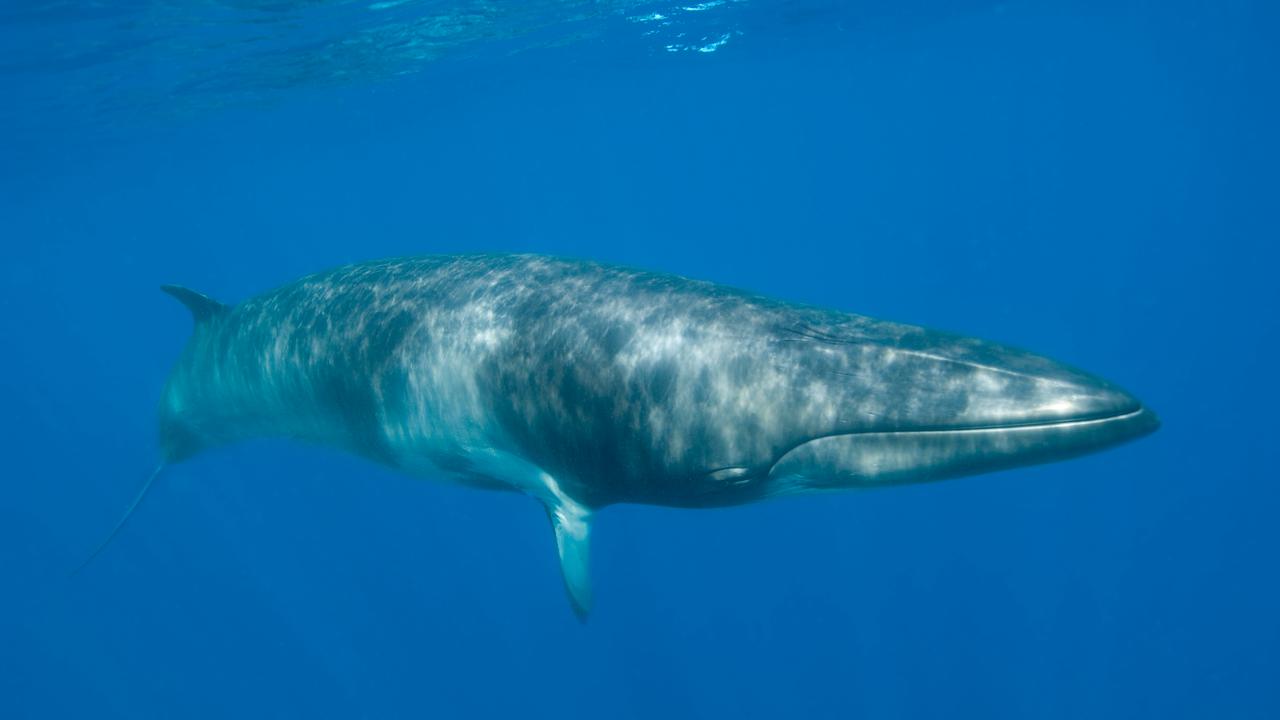 A dead minke whale of almost 5 meters long simply remains on Rottumerplaat in the Wadden Sea. Scientists and nature and water managers will study what happens in nature when such a large cadaver decays naturally, Rijkswaterstaat announced Tuesday.

The dead whale washed up on Wednesday evening last week. Museums and research institutions were not interested in the dead animal, according to Rijkswaterstaat.

Usually the carcass is then taken by truck to a rendering company, but because Rottumerplaat is uninhabited and also a prohibited area for visitors, a “unique opportunity” arose to let the dead animal perish. Rijkswaterstaat, together with the Ministry of Nature and Forestry, has decided to start this experiment.

The minke whale has been pulled a little further into the dunes of Rottumerplaat by ship, so that no danger to shipping can arise. Researchers from Wageningen University & Research have installed cameras to monitor the decomposition. They want to know, among other things, which other animals feed on the whale meat and what happens to the vegetation and the soil quality on the Wadden Island.

The scientists are also looking for odor nuisance and a possible explosion of the whale. Rijkswaterstaat expects to have the first results in a year’s time.