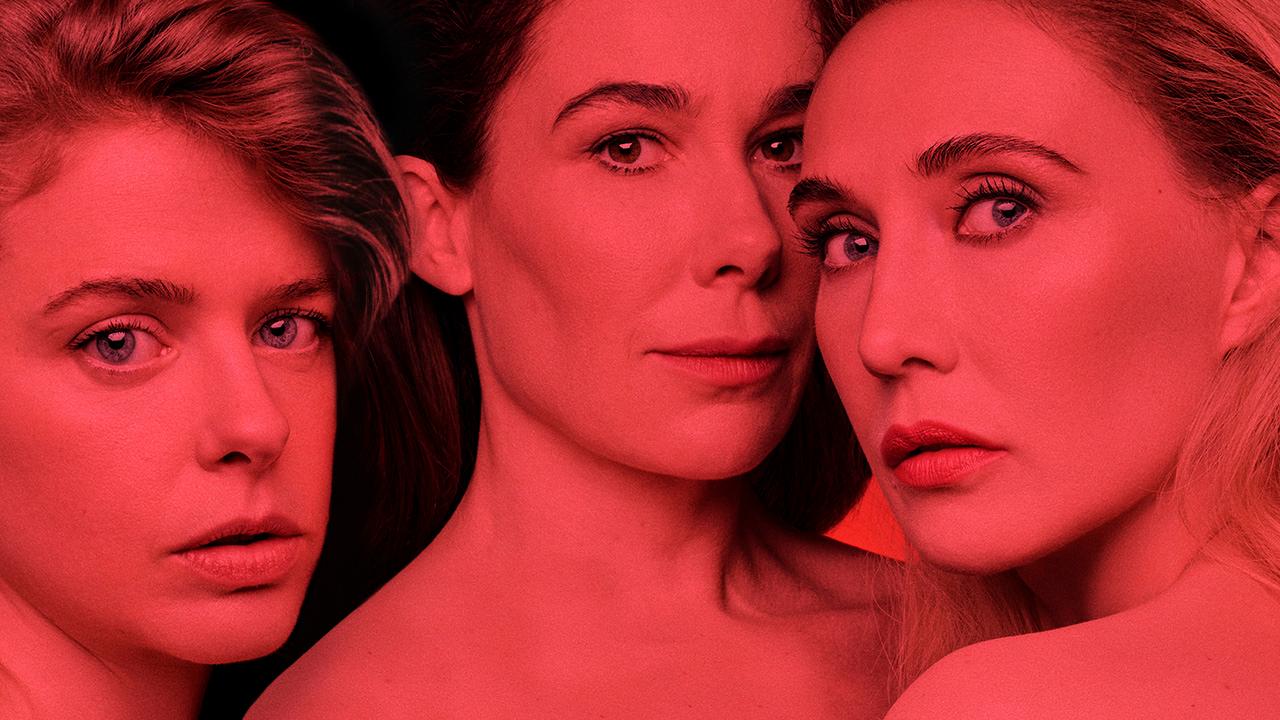 Carice van Houten and Halina Reijn wanted to meet Red Light to create a series that is free from the gaze of a man, although much of the story is set in prostitution. Reviewers think they have been reasonably successful at that.

What Red Light is all about

“Also in the screenplay (written by Esther Gerritsen and Halina Reijn and two male co-writers) the high and low culture are all too neatly represented: the world of money and opera set against poverty and fornication. These are finds that tend towards the cliché, like Van Houten’s Jordanian accent, which she consistently maintains, and that occasionally works on the laughing muscles (‘Pussy against the pole ‘), but original is different. “

“The Flemish director Wouter Bouvijn knows how to build tension and make cliff hangers, but at a certain point you have had it with all the doom and gloom: pimps, whores, corpses, abortions, drugs and lies. cut back. “

“The women – and we are not even talking about the prostitutes who walk around as extras in the series – have a lot to endure. The men in this Flemish-Dutch ten-part series are none of the good ones. Most of them are prostitutes, violent pimps, agitated psychopaths who use irons as weapons and unreliable husbands who take advantage of the gullibility of their female partners.

“The superficial character of Van Houten in particular arouses growing amazement. She lets herself be ignored by her pimp at every turn, while he keeps a real friend who, like Sylvia, does not go into bed with Jan and everyone else. before she hands him in, but that moment is delayed for so long that it looks like dramatic time wasting. “

“There are a lot of complications, sometimes a little too much: that failing motherhood of agent Evi could easily have been done without an explanation dug up from the past. But by subtly building in some ridicule here and there, the (sexual) struggle between man and woman never patronizing or rigid. “

“Red Light allows the storylines to shift smoothly between Belgium and the Netherlands, and links the production, conceived by the Dutch, to two skilled Flemish directors, Anké Blondé and Wouter Bouvijn. The series is propped up on the idea that people are driven by opposing desires. The fact that the behavior of the characters does not always (immediately) make sense, provides the ten episodes with a tantalizing sensation: you gradually suspect everyone of a second or third agenda. “

In interviews, the makers talk about the female gaze (the feminine look) of this series and, rightly, show off their nuanced female roles. It’s just a shame that the care that has been given to the characters and their concerns is at the expense of the story. “

“For eight episodes, we struggled with the feeling that things still had to get going. It wasn’t until the penultimate episode that the screenwriters shifted up a gear. Then plunged us into a sloppy, hyperkinetic finale with twists that shoot in all directions. Well, we don’t even complain about that, series are seldom successful and consistent, we have a harder time with the clichés that this outspokenly feminine series has stuck in. Red Light remains a whodunit with a tormented cop looking for the denouement while shredding her private life. “

Red Light can be seen every Friday on NPO1 from Friday 19 February at 9.30 pm.