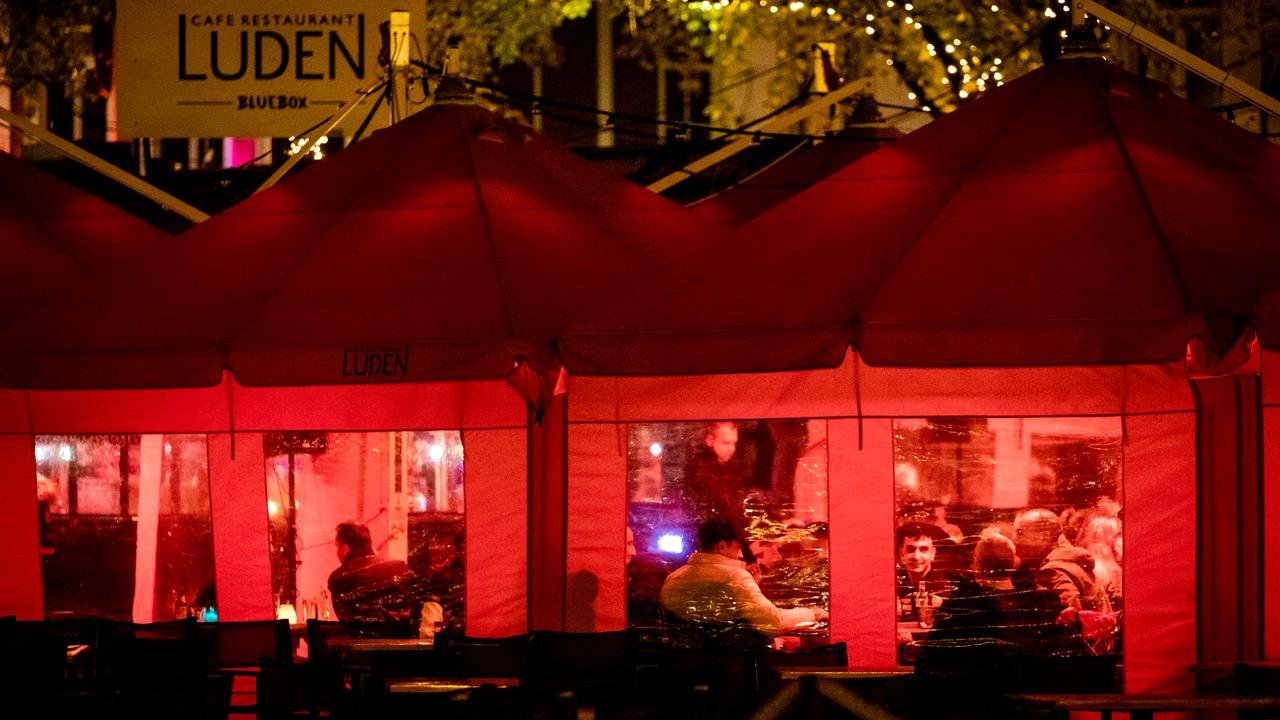 The images of a partying crowd on a covered terrace on the Plein in The Hague on Wednesday evening were “a snapshot”, an employee of the restaurant Luden said on Thursday in response to the commotion that has arisen about this.

There was an exuberant party on the terrace just before the moment when the catering industry had to keep its doors closed for four weeks. Politicians, including Mayor Jan van Zanen of The Hague, were disgraced.

“There was one moment when everyone stood up, at the closing number. Images were made of it and then they were sent around the world. Before that everything went just fine,” says the restaurant employee in conversation with NU.nl. She says that the restaurant may come with an official response later on Thursday.

Restaurant owner John Prins declines Broadcaster West that he finds the reactions somewhat exaggerated. He contradicts that the police and enforcers have ended the party, as the municipality of The Hague claims. “I turned off the music myself at 9.30 pm. I always take my responsibility, but I am not a police officer and I cannot issue fines,” says Prins. “You can hear in videos saying, ‘Sit down, sit down.'”

Van Zanen announced through his spokesperson on Thursday morning that it is being investigated who was partying and how it could have come to this. The municipality is also considering taking steps. “The fact is anyway: there were people, they shouted and sang. The 1.5 meter distance had to be observed before 10 pm, so this was not possible,” said the spokesman.

Van Zanen said in a response on Wednesday evening that he found the partying “completely irresponsible”. “These people don’t care about hard-working health care workers and patients who are in intensive care or whose surgery is now being postponed.”

“Of course people want to party again, but because of this kind of selfish behavior the measures only take longer. That way you hit yourself, others and entrepreneurs even harder”, said the mayor of The Hague.