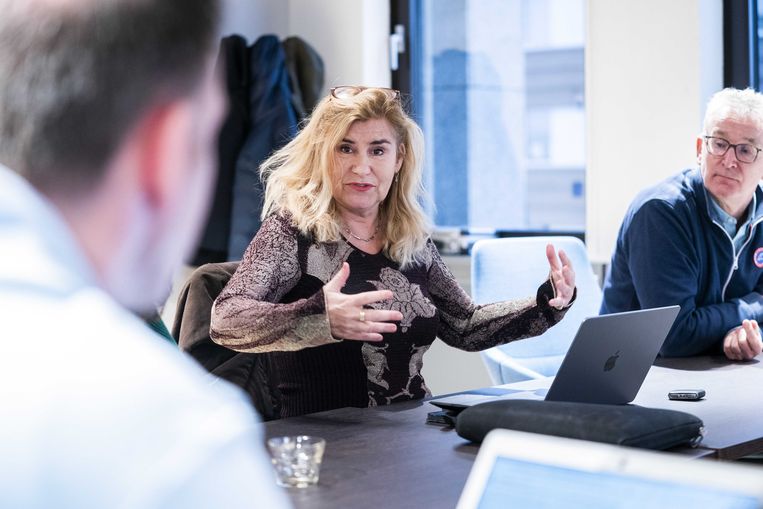 ‘Such a major study has never been done before’, says Marjan Olfers of research agency Verinorm on Friday morning during a catch-up session with the press in Utrecht. “This will be my magnum opus.”

In the first phase of the study, commissioned and funded by the Ministry of Health, Welfare and Sport, Olfers’ team and her colleague Anton van Wijk examined judo, cycling, volleyball and ice hockey. Now curling, archery, snow sports (skiing and snowboarding), fencing, table tennis and athletics are added.

Big sports such as football, hockey and tennis will follow later, but the research group currently lacks the capacity for this. The total should amount to about twenty sports and the research will take three years.

Based on questionnaires and interviews with athletes and coaches, the researchers try to get an idea of ​​the culture that exists in the various disciplines: the minuses and the pluses. Former athletes can also have their say. ‘These are people who stopped working no more than two years ago,’ says Olfers. ‘It is not the intention to go further back. We measure the current elite sports culture, not the one in the past.’

Olfers and Van Wijk are not concerned with exposing abuses, as was previously the case with their research at the gymnastics federation. ‘That is often the first thought people have, that we are looking at undesirable behaviour. That is not true. We look at the top sports culture and therefore also what is good about it.’

Because there is plenty of beauty in striving for the best sports performance, Olfers emphasises. And she doesn’t want to hear anything about the idea that the Netherlands might be better off without top sport. That is also impossible, she says. “In sports there is always a top. Where sports are played there is a champion.’

The choice for athletics, for example, is separate from the reports of alleged transgressive behavior by the now departed head national coach Charles van Commenée and former technical director Ad Roskam. According to Olfers, athletics is particularly interesting because of the culturally diverse background of the practitioners.

That is in any case the starting point for the choice of the ten disciplines that are currently being studied: it must provide a diverse picture. For example, cycling is a largely commercial sport, while fencing also relies on volunteers at the top. Ice hockey, skiing and snowboarding are winter sports, while athletics is the main sport at the Summer Games.

The response in the first four disciplines could be slightly higher. Sometimes only about 30 percent of the athletes approached filled in the questionnaire. 40 percent is desired. This may have to do with survey fatigue, Olfers thinks. Other investigations are often ongoing. And the time the questionnaire takes, 40 minutes, may also play a role. “But it’s being shortened.”

Pieter van den Hoogenband has been recruited as an ambassador to get this study more under the attention of top athletes. Olfers hopes that with him as a figurehead, the response rate can be boosted to over 40 percent. ‘He has to motivate the athletes.’