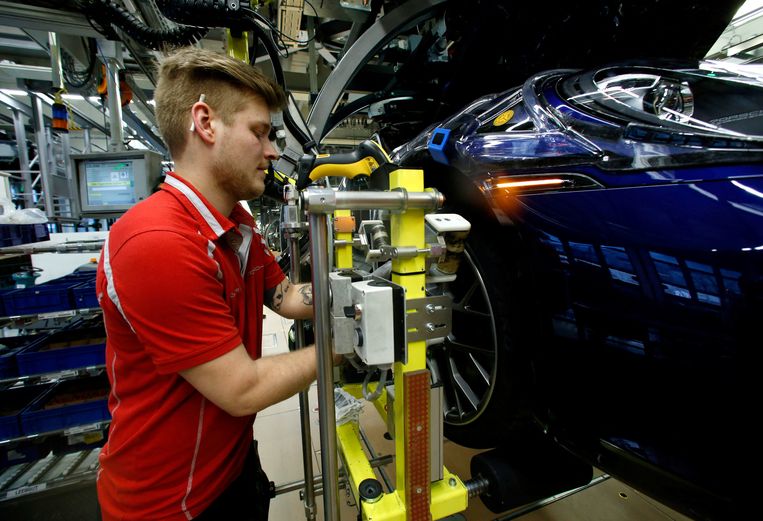 This year, Ifo expects 1.6 percent growth. Next year that will be a contraction of 0.3 percent. Inflation will average 8.1 percent this year and 9.3 next year. “The cessation of gas supplies from Russia over the summer and the drastic price increases that followed have nipped the economic recovery after the corona crisis in the bud,” the Ifo said. “We don’t expect a return to normal until 2024, with growth of 1.8 percent and inflation of 2.5 percent.”

Compared to a June forecast, Ifo has cut its 2023 growth forecast by 4 percentage points and raised its inflation forecast by 6 percentage points. Clemens Fuest, the head of the institute, told the newspaper Tagesspiegel that energy prices will fall in the long term as Russia will sell its gas and oil to other countries. These countries, in turn, would buy less gas from other sources, which ‘will then flow to Europe’. He argues for substantial government support as the energy crisis continues.

The German government recently launched a new support package of more than 65 billion euros to help households with high inflation. The State Secretary for Finance Florian Toncar sees increasing risks that the economy will end up in a period of stagflation, with virtually no economic growth, but high inflation.