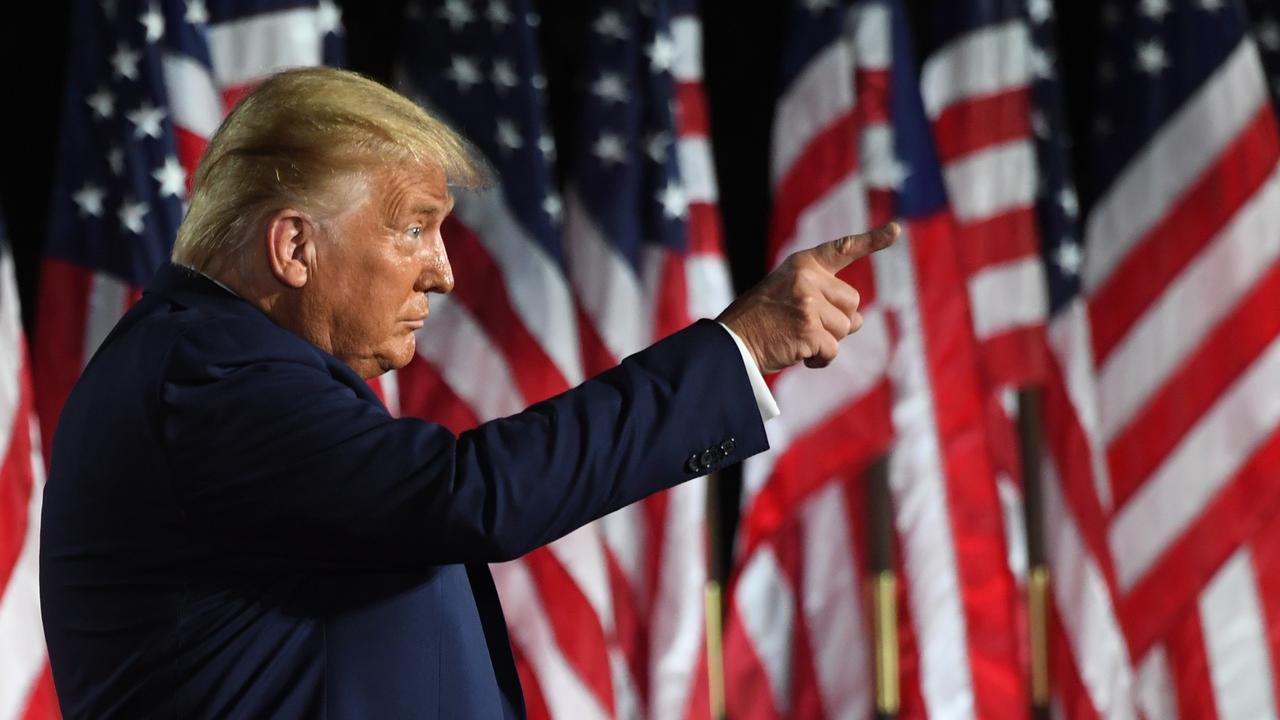 The Republican Party stood behind the president in the first impeachment case against Donald Trump. Nearly a year later, a pandemic, a painful electoral defeat and a storming of the parliament building continues with Republicans and loyalty is starting to tear. As a result, Trump’s position in the second deposition process is noticeably weaker.

Trump was acquitted by the Senate on February 6, 2020. That happened almost entirely along the party lines. Only on one of the two charges (abuse of power) did a Republican senator, Mitt Romney, join the Democrats who claimed Trump was guilty.

Trump’s refusal to acknowledge his electoral defeat against Joe Biden left the first cracks in the unity of the Republican Party visible. The shockwaves caused by the storming of the Capitol on January 6 have ripped it open further.

That was visible in the vote on Trump’s impeachment in the House of Representatives on Wednesday. Ten Republican deputies no longer followed the party line and joined the Democrats.

‘This is Donald Trump’s Republican Party’

Trump’s hold on the Republican Party is still firm, that cannot be denied. 75 million Americans recently voted him and the hard core of his supporters – a good majority of current party members – are loyal. The president himself has already spoken of another shot at the highest office in 2024.

The president also enjoys considerable support among politicians in his party. Representatives who identify very closely with Trumpism, such as QAnon supporter Marjorie Taylor Greene from Georgia and Matt Gaetz from Florida, in particular, seem to want to continue to support him through thick and thin.

“This is Donald Trump’s Republican Party,” his eldest son, Donald Jr., said on Jan. 6 during a speech ahead of the storming of the Capitol.

Dreaming of days without Donald

But Trump has been undeniably weakened by last week’s events. The scent of his blood is in the water and within the Republican Party several factions are emerging that are willing to think about a future without Donald Trump.

Consider Senators Josh Hawley and Ted Cruz, who are positioning themselves as the heir to Trumpism (and a possible 2024 presidential candidate). They hope for a ‘Trumpist’ Republican Party without actual Trumps.

Separating the president from his loyal supporters is a formidable task, but history shows that a politician who has lost power can quickly disappear into the background.

Mitch McConnell, leader of the Republican majority in the Senate until the end of January.

More and more Republicans are turning away from Trump

More moderate Republicans and members of the old party establishment see the aftermath of the Capitol events as an opportunity to regain control of their party. Well-known critics of Trump, such as Senator Romney from Utah and Senator Lisa Murkowski from Alaska, suddenly find themselves supported by more colleagues.

For politicians like Mitch McConnell, the influential leader of the Republican majority in the Senate, and other old-timers, Trumpism is now becoming a burden. Some of the first-elected representatives to the House in November are also unenthusiastic about the president.

The outcome of the elections is confronting. After Trump’s first term, the Republicans lost the presidency and majority in the Senate, while the House remained in the hands of the Democrats. Three-fold, the first since 1932. And the president’s popularity figures have fallen to a low of 40 percent approval after storming the Capitol, versus 55.8 percent disapproval.

That doesn’t give much confidence in Trump’s future electoral strength; a return to a somewhat more moderate image in order to appeal to a wider group of voters beckons.

One impeachment case is not the other

Trump’s impeachment requires a two-thirds majority of the 100-member Senate. This means that at least 17 Republican senators would have to join the Democrats to condemn him.

That’s a high threshold, as the outcome of the previous impeachment case showed, but support for Trump within the party is no longer what it used to be.

However they ultimately vote, the question of what Republicans do with Trump’s legacy will ring loud in the minds of Republican senators. They must decide to what extent they still stand behind the man who has made their party his own in an inimitable way.