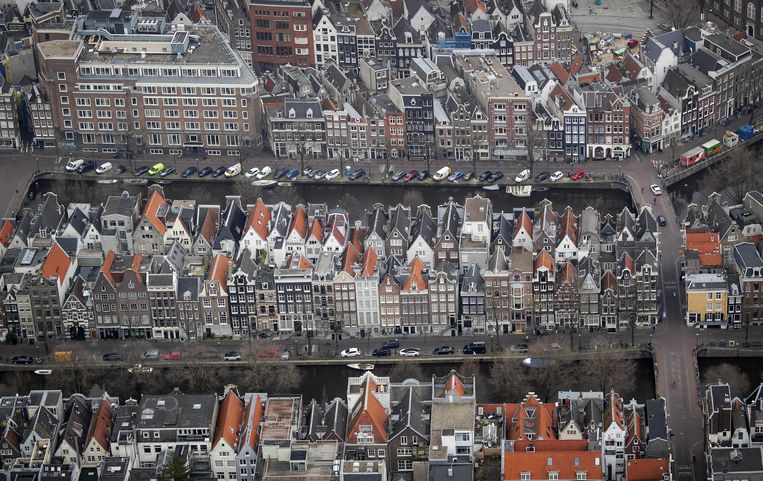 As a result of the corona crisis, cities currently seem less attractive than the countryside, where there is more space, both indoors and outdoors, according to the brokers. It created a lot of demand for homes with a garden or roof terrace. People also wanted more for an extra room in connection with working from home.

The demand for housing is still much greater than the supply. Rising prices of owner-occupied homes are driving the demand for free sector rent, about 8 percent of the total housing supply in the Netherlands. This sector has no admission requirements such as social rent (up to 752.33 euros). The price is largely determined by supply and demand: the more demand, the more expensive the supply.

The number of homes in the middle segment for rent, with prices up to 1,000 euros, is falling sharply, according to brokers and real estate managers. After all, with every new lease the price is increased, so that the price exceeds 1,000 euros. In 2018, 62 percent of the transactions could still be described as medium-priced rent, a year later that was 53 percent and now only 45 percent of the newly rented homes have a rent below 1,000 euros per month.

Especially in the price ranges up to 900 euros, the share has fallen sharply. In the larger cities in particular, the middle segment has declined sharply and in some cities it is no longer even present. Due to shortages of affordable housing, people are forced to opt for higher rents or for another place to live.