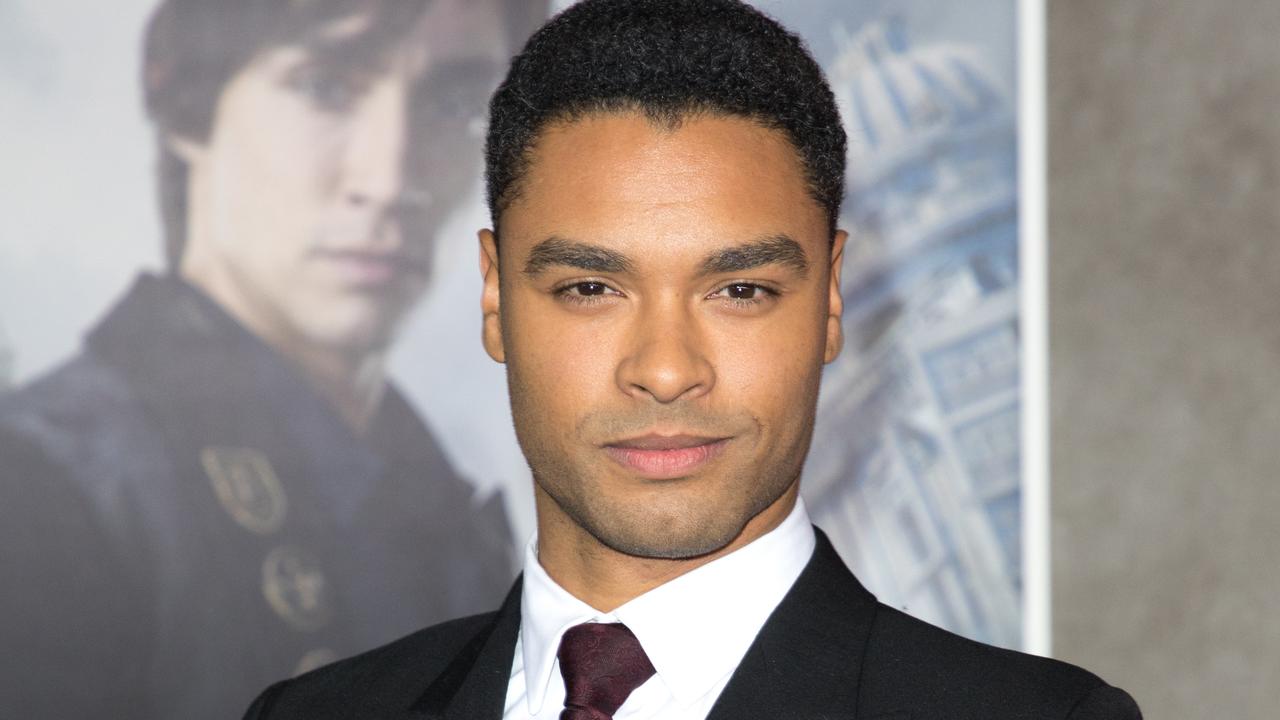 Regé-Jean Page does not return in the second series of the successful Netflix series Bridgerton. The British actor played one of the leading roles in the first season of the costume drama, set in the nineteenth century.

The news will be on the social media accounts of Wednesday Bridgerton supposedly shared by Lady Whistledown, who serves as the narrator in the series.

“We will miss Simons (played by Page, ed.) Presence, but he will always be part of the Bridgerton-family. Daphne (played by Phoebe Dynevor, ed.), Continues to be seen as a devoted wife and sister, helping her brother through the new social season and all the intrigues and romances that come with it. “

The second series of the series centers on Anthony Bridgerton (Jonathan Bailey). The female lead is played by Sex Educationactress Simone Ashley. The release date has not yet been announced.

The costume drama centers on the Bridgerton and Featherington families. A suitable marriage partner is sought for the daughters in these families. Netflix announced that Bridgerton was viewed by more than 63 million households in the first week after the premiere.

The series is based on the book series of the same name written by Julia Quinn, which now consists of eight parts.