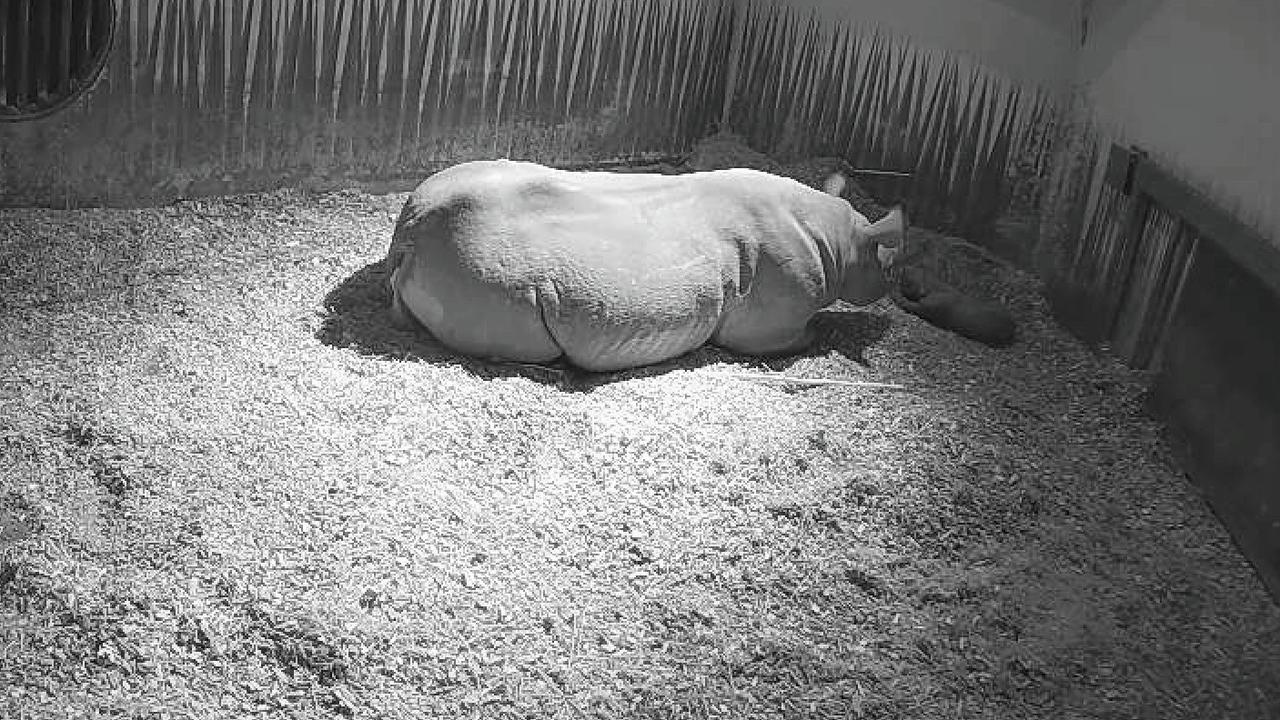 A rare black rhino was born on Sunday evening in Blijdorp Zoo in Rotterdam, the zoo know. It is mother Naima’s second little one. She first got her young in 2017.

It has only happened twice before that a black rhino has been born in a zoo in the Netherlands. Both births also took place in Diergaarde Blijdorp.

Naima’s delivery could be followed live via webcams. At the beginning of the evening on Sunday, the zoo announced that labor had started, so that people could watch.

Naima has been pregnant for approximately 480 days. The gender is not yet known.

If you want to see the newborn black rhino in real life, you still have to be patient. Due to the tightened corona measures, zoos in the Netherlands are closed until at least November 18.