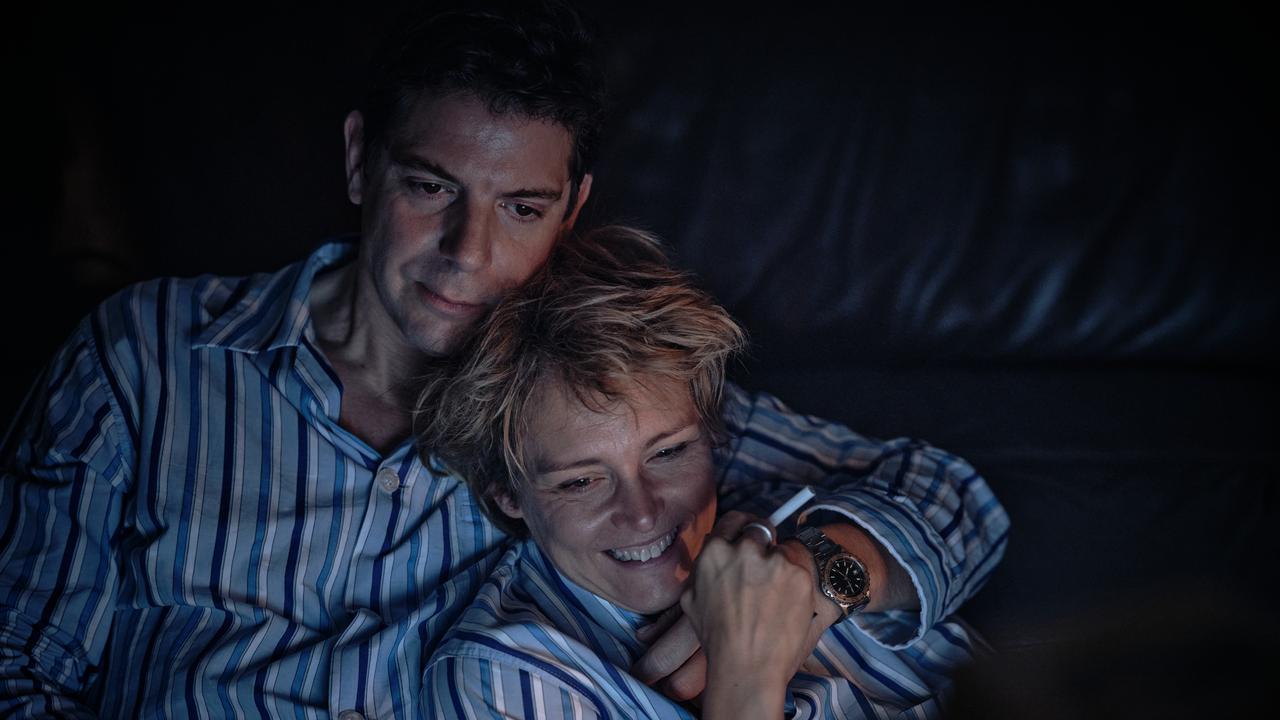 As an actor with a love for complex people, Ramsey Nasr was completely committed to journalist Ischa Meijer. In conversation with NU.nl, the actor is still mesmerized about his role in IM, the mini-series that can be seen on NPO1 from Monday evening.

In the four part IM, based on the bestseller of the same name, writer Connie Palmen (Wende Snijders) looks back on her passionate love with Meijer. Director Michiel van Erp, who had previously had success with the miniseries Ramses and the drama film Nobody in town, portray their romance in a lively and casual style. Meijer can be razor-sharp and sometimes narcissistic, but now also has a boyish honesty.

“I like complex people”, Nasr says about his role, for which he won a Golden Calf last October. “Ischa was incredibly intelligent, funny and sharp. Sweet and tender, but on the other hand there was also a destructive side. He thought he didn’t deserve real happiness.”

‘It shouldn’t be an imitation’

“He had been through a lot of misery,” the 46-year-old actor continues. “Rejected by his parents, a war victim of the second generation. He was in camp Bergen-Belsen as a baby. That does something to you. The series is also a search for why someone became like that. It is complex, but also an incredible one. special and rare figure. “

During his speech at the Golden Calf Gala, Nasr already explained that as an actor you have to “allow someone to use the buttons of your motor skills”. And however that does damage, because after the shooting period you suddenly have to get on with yourself again. The actor elaborates on that further. “The worst would be if you only imitate someone. Imitation is something from the outside, and you want to prevent it from becoming just an outward appearance. You endlessly study how someone smokes, talks, sits or thinks. to understand within. “

‘I am more of a friend myself’

Nasr dismisses the idea that actors remain in their roles even when the cameras are no longer running. “Those are myths about acting. What does happen is that you look into the world with the gaze of a person who plays you. I notice that I have now started to think more like Ischa Meijer.”

“He had a shit-to-everything attitude,” the actor explains. “You don’t have to be liked; he thought that was a bad starting point. He could tell someone right to his face what he thought. That could be very painful and silly. But there was a sincerity in him. “

Nasr chuckles when he makes the comparison with himself. “I am actually someone who wants to be liked by everyone. Everyone’s friend. That’s why someone like Ischa Meijer appeals to me. As an example of how it can be done.”