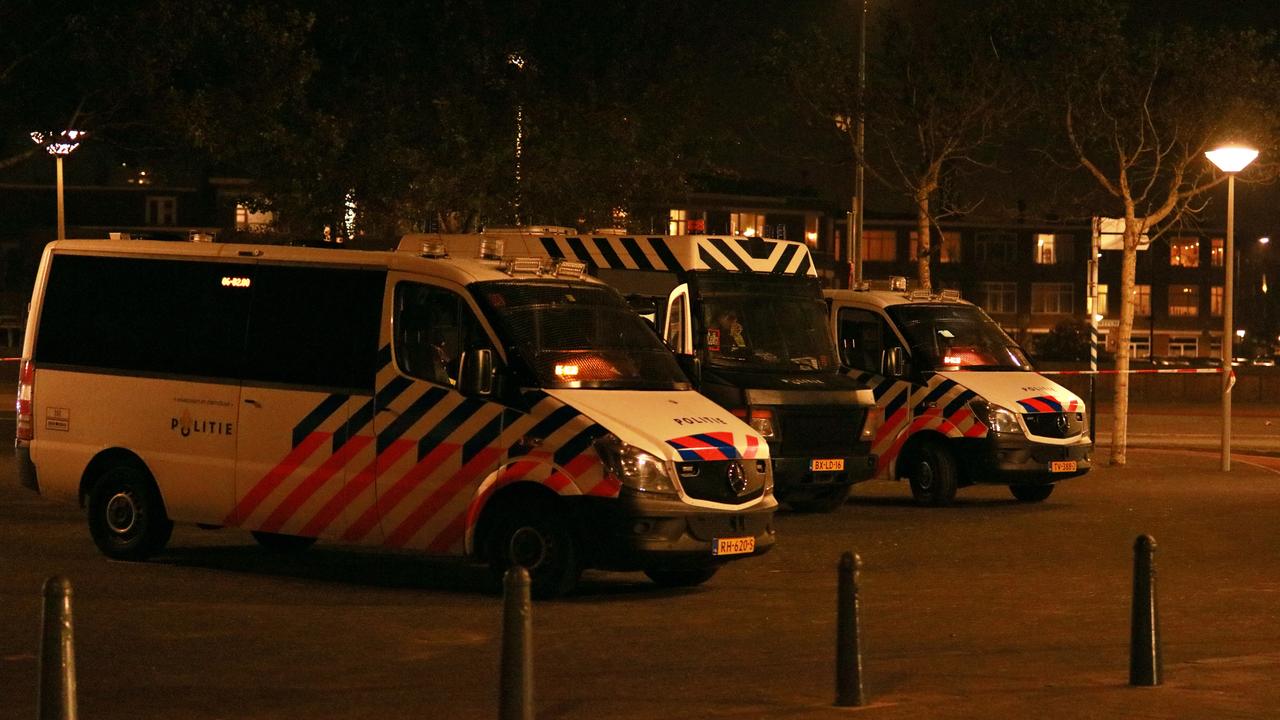 After fire and vandalism on Friday evening, the night from Saturday to Sunday in the Duindorp district of The Hague was quiet, a spokesperson for the police in The Hague reports to NU.nl on Sunday.

A lot of police drove through the neighborhood in vans and on horseback on Saturday evening because of the unrest the night before. Motorists, cyclists and pedestrians also had to show their identity card to the police at various entrances to Duindorp.

On Friday evening, nuisance was caused by groups of young people who set fire to, among other things, a scooter and waste container. They also destroyed a bus shelter and fireworks.

On Wednesday and Thursday, a group of young people started fire and vandalism in Duindorp.

It is not clear how many young people are involved. In the night from Saturday to Sunday, one person was arrested for insulting an officer. So far, no one has been arrested for the destruction, but arrests are not ruled out by the police.