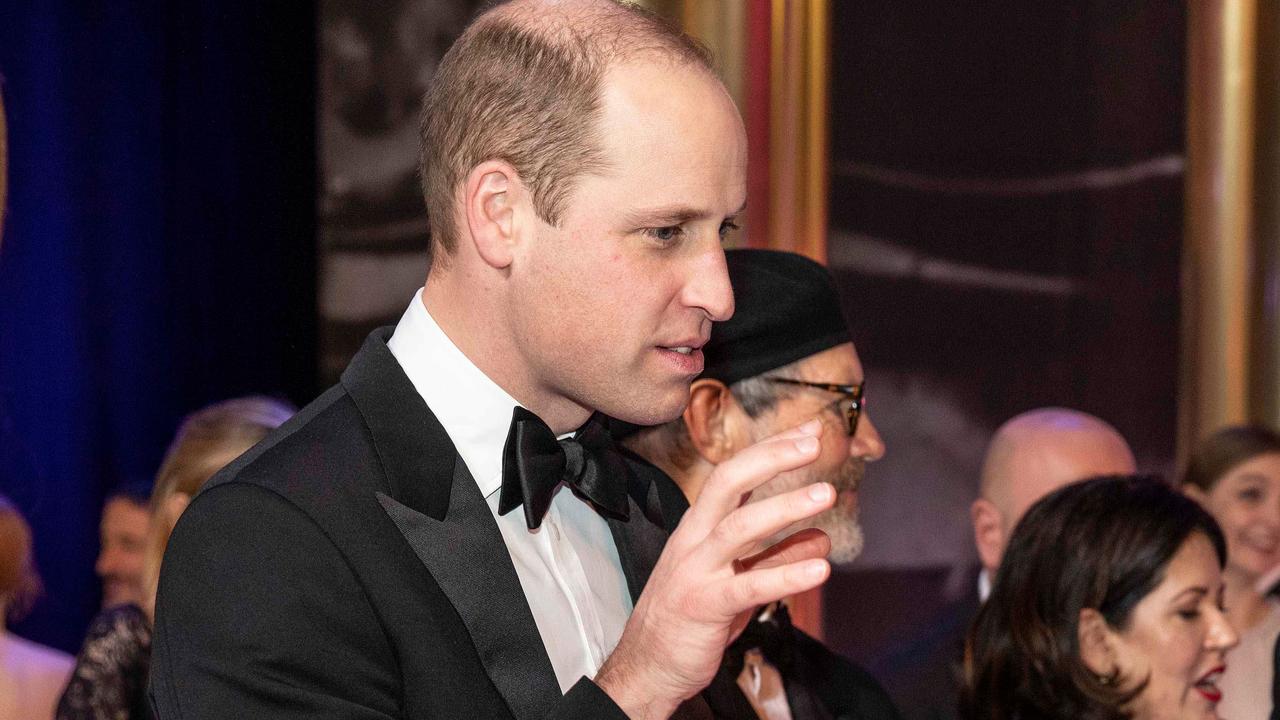 Prince William, who holds the chairmanship of the BAFTA board, will not be present at the presentation of the British film awards on Sunday. The reason for his absence is the death of Prince Philip (99), William’s grandfather. Kensington Palace confirms this according to British media.

On Sunday, William was scheduled to deliver a speech at the BAFTA ceremony via video link, which would be about the resilience the film world has shown over the past year. It is not yet known whether William will be replaced.

William would have tapes on Saturday for a conversation about the film industry in corona times, but these have also been canceled.

Every year, the BAFTAs are the key indicator for the Oscars, which will be distributed at the end of April. It’s drama in London Nomadland, one of the big prize winners of last film season, the favorite with seven nominations. Also the coming-of-age film Rocks has a seven times chance.

The Bosnian Movie Quo Vadis, Aida?, about the fall of Srebrenica and the subsequent genocide by Bosnian Serb forces, has been nominated for two BAFTAs. The film has a Dutch touch because it features various Dutch actors, including Raymond Thiry, Reinout Bussemaker and Juda Goslinga.

William has been president of the British Academy of Film and Television Arts since 2010. So far, he has attended the awards every year.