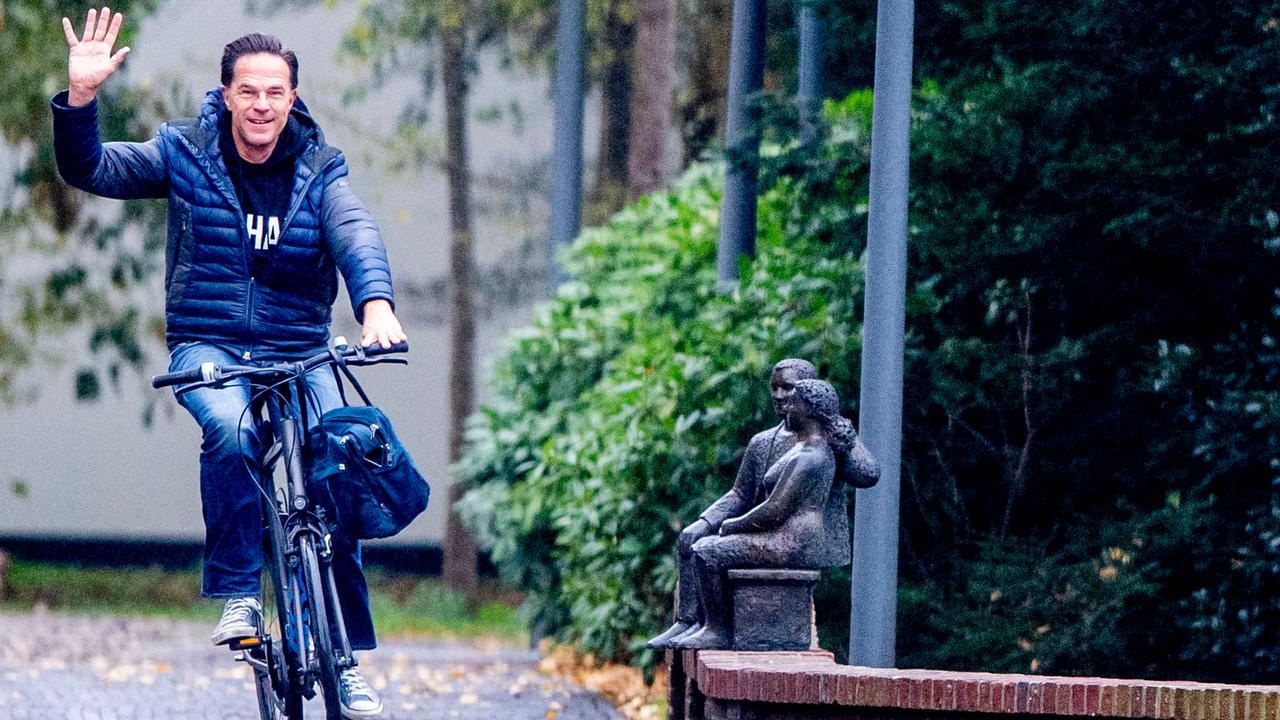 Prime Minister Mark Rutte was pleased on Thursday to the news that the European Union and the United Kingdom have signed a deal. “That is very important to all of us,” said Rutte. Foreign minister Stef Blok also thinks it is positive that there is an agreement. Interest group for cutter fishermen VisNed is less enthusiastic.

Rutte reports on Twitter that he will study the contents of the agreement carefully. He also complimented EU Chief Negotiator Michel Barnier and European Commission President Ursula von der Leyen.

Blok says he will study the draft texts carefully. According to him, special attention will be paid to, among other things, “the access of Dutch fishermen to British waters”. Fisheries was a major point of contention during the negotiations. It is not yet clear what the new agreements will look like.

The foreign minister points out that the Netherlands, the other member states of the EU and the European Parliament have “very limited” time to look at the draft text. As of 1 January 2021, the new rules in the relationship with the UK will already apply.

Delays due to agreements about fishing

On Thursday, negotiations continued until the very last moment, with fisheries in particular being the subject of discussion. The UK wants to be seen as a sovereign nation from next year and that, according to the country, requires more control over their own waters.

Just like other European countries, the Netherlands is dependent on these waters. Blok therefore points out that he wants to look closely at this part of the Brexit deal.

According to Von der Leyen, the EU has managed to reach agreements on fishing for 5.5 years. Those agreements should provide a transitional period to ultimately full British control of the waters, British Prime Minister Boris Johnson has explained.

Fishermen are unhappy with the deal

The Dutch cutter fishermen are relieved that there is a Brexit deal and that they will keep access to British waters, but they are certainly not happy with the deal. That says director Pim Visser of VisNed, which represents the interests of those fishermen. “The fishery is paying a heavy price for this deal.”

As an admission price for European fishermen in British waters, British fishermen are awarded part of the European fishing quota, Visser explains. “Every year they get 1,000 tons of sole, some plaice and cod, but also a lot of herring and mackerel. That is a lot of money that is definitely gone.”

Visser thinks that the consequences of the British departure can also be felt in a different way for years to come. “Less fish may be caught in the English Channel, where Dutch and French fishermen are now both fishing.

The Port of Rotterdam Authority is pleased that there has been an agreement, but also reports that companies still have to prepare. Despite the agreement, customs formalities for goods traffic with the UK will apply from 1 January 2021.

The port authority has been working with, for example, Rijkswaterstaat, customs and transporters for more than two years to ensure that freight transport runs as smoothly as possible and to minimize the risk of traffic disruption due to congestion.

For example, there is a mandatory digital registration system and temporary parking spaces are available in the area for trucks. But companies will have to get used to the new practical situation, the company says. “Despite all the preparations and precautions, there is a chance that the logistics process will run less smoothly than usual in the first days of the new year.”

Transporters association Transport en Logistiek Nederland (TLN) also says that little will change for the logistics sector. In any case, it will have to deal with customs formalities and checks on incoming and outgoing goods, says chairman Elisabeth Post. According to her, transport companies should use the time left until January 1 to prepare, if they haven’t already done so.