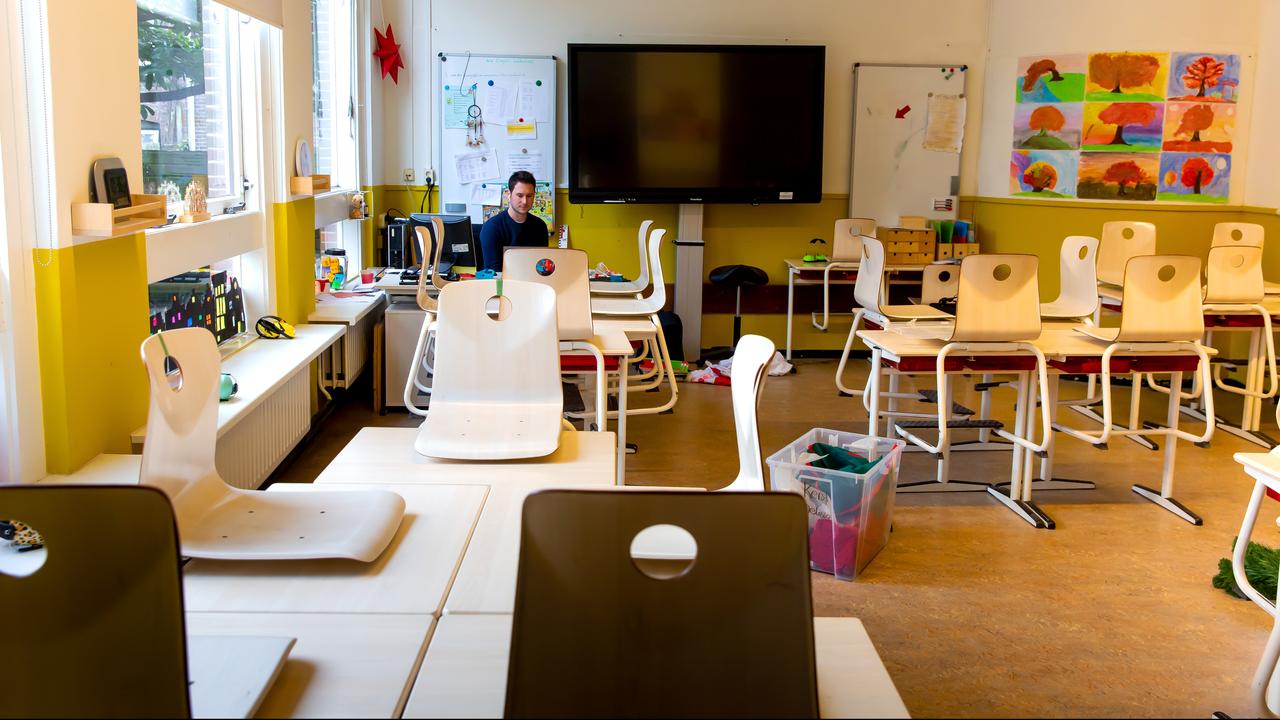 Primary schools and childcare institutions will not open earlier. There is no room for this due to the many infections with the corona virus and the increasing pressure on healthcare. They will therefore remain closed at least until January 18, the Ministry of Education, Culture and Science reports Thursday.

The cabinet took the decision after receiving advice from the Outbreak Management Team (OMT). This happened after the House of Representatives asked for all primary schools and reception centers in the country to open a week earlier than planned.

Primary schools and childcare were largely closed two weeks ago due to the hard lockdown. However, as previously announced, they remain open to emergency care for the children of a parent with a crucial profession and for vulnerable children. Schools should arrange distance learning for all other children.

Minister Arie Slob (Primary and Secondary Education) says he regrets the decision. “I would have liked it differently,” he said on Thursday. “But opening earlier is not possible, because the care is still too heavily burdened by the corona virus.”

It is not yet clear whether the schools and childcare will be able to open their doors again to all children in mid-January. The cabinet will review the measures around January 12.