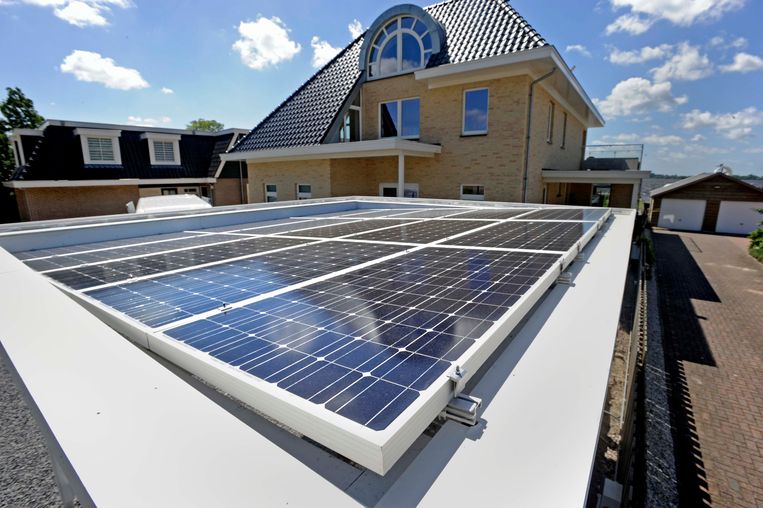 Half of the households annually consume more gas and electricity than the limit for which a price ceiling will apply. Households with old, large homes in particular consume more. The energy bill price cap is particularly beneficial for single-person households and those living in small or newer homes. Housing profiles constructed by Statistics Netherlands show that the majority of these households consume less than the ceiling.

The price ceiling with which the government wants to reduce the energy bill applies to a consumption of up to 1,200 cubic meters of natural gas and 2,400 kilowatt hours. For consumption above that limit, the consumer pays the market price. The limit for the price ceiling is approximately equal to the average consumption of Dutch households. But for some, the ceiling turns out better than others. One in ten Dutch households has to pay the market price for at least half of their gas and electricity consumption. It consumes at least 2,210 cubic meters of gas and 4,920 kilowatt hours of electricity annually.

Almost all people living alone in a small apartment consume less than 1,200 cubic meters of gas and 2,400 kWh of electricity annually. Households of two people or more in a medium-sized, old terraced house are less helped by the price ceiling. More than half consume more than the limit of 1,200 cubic meters and 2,400 kilowatt hours.

People with an old, large detached house will still have to pay the market price for a large part of their gas and electricity consumption. About 10 percent of these households consume less than the limit for the price ceiling for gas and electricity.