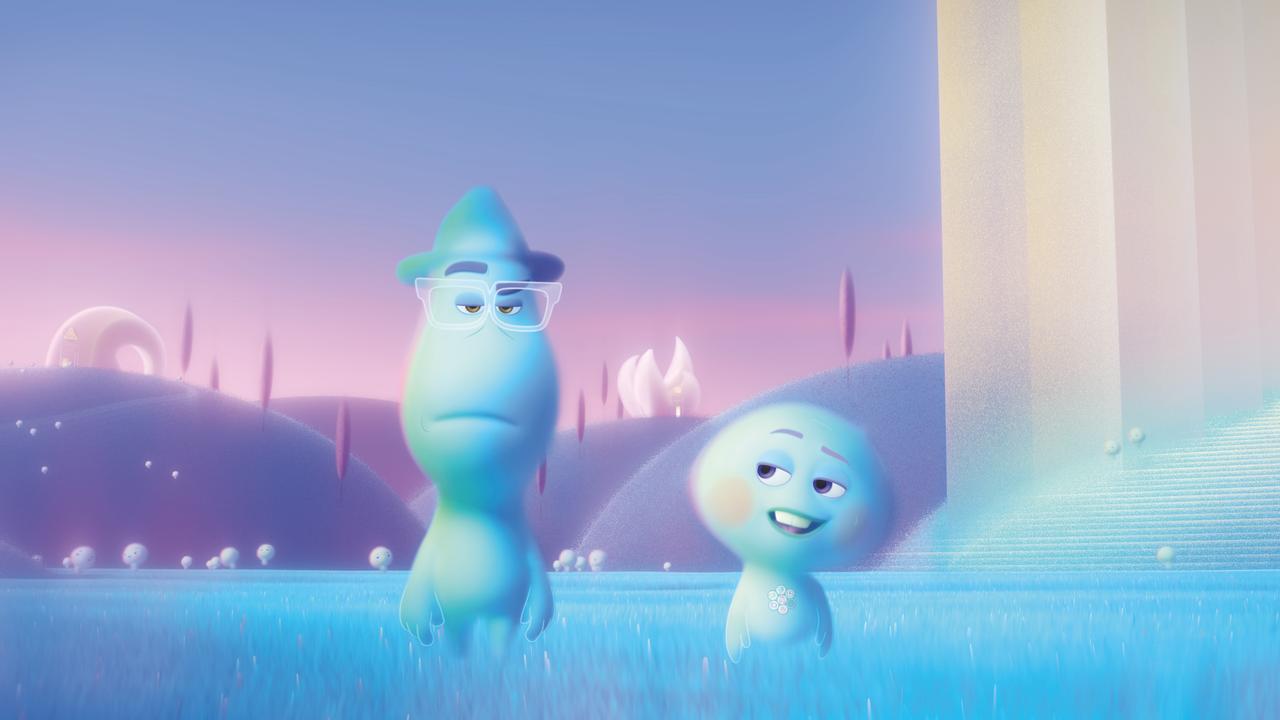 With the closure of cinemas, there will of course not be any new films in the theaters this week. Various streaming services do come with titles that have not been seen before. View the overview of the latest films and series below.

George Clooney directs and stars in this science fiction film about a lonely scientist in Antarctica. After a world disaster, there are hardly any people left on Earth, but a group of ignorant astronauts still float around in the universe. Augustine must contact them as soon as possible to prevent them from returning to the catastrophe on Earth.

In 1957, Sylvie falls in love with the jazz saxophonist Robert. But their romance doesn’t seem to stand up to their own ambitions. Robert wants to perform in Paris, while Sylvie hopes for a breakthrough in the television world. The lead roles in this love drama are played by Tessa Thompson (Creed, Thor) and Nnamdi Asomugha.

A desperate Bollywood director kidnaps a movie star’s daughter in order to capture the search in real time for his next blockbuster. Indian star Anil Kapoor and film director Anurag Kashyap star in this thriller directed by Vikramaditya Motwane (Udaan).

The burned-out music teacher Joe finally seems to have his chance to perform with a celebrity, but is suddenly killed in an accident. His soul does not end up in the hereafter, but in the ‘here before’; the place where souls are prepared to enter a human body. Joe thinks he can return to his own body in this way, but an annoying new partner throws a spanner in the works. The new Pixar movie Soul was directed by Pete Docter (Inside Out, Up) and was selected for the canceled Cannes Film Festival earlier this year.

We Can Be Heroes (Netflix) – fantasy

All superheroes on Earth are being kidnapped by alien villains, so their kids must step in. The scions turn out to have super powers themselves. We Can Be Heroes is directed by Robert Rodriguez, who previously had success with the Spy Kidsmovie series.

Well-known actors such as Lisa Kudrow, Samuel L. Jackson and Hugh Grant can be seen in this satirical comedy as experts, who look back on the disaster year 2020. Creator Charlie Brooker, known for the science fiction series Black Mirror, portrays everything as if it were a documentary.

As the eldest daughter of a wealthy family, Daphne Bridgerton is under pressure to find a suitable husband. The charming Simon, who has a bad reputation for women, proposes to fake a relationship. Meanwhile, the real sparks also start to fly. Bridgerton is based on Julia Quinn’s eponymous book series.