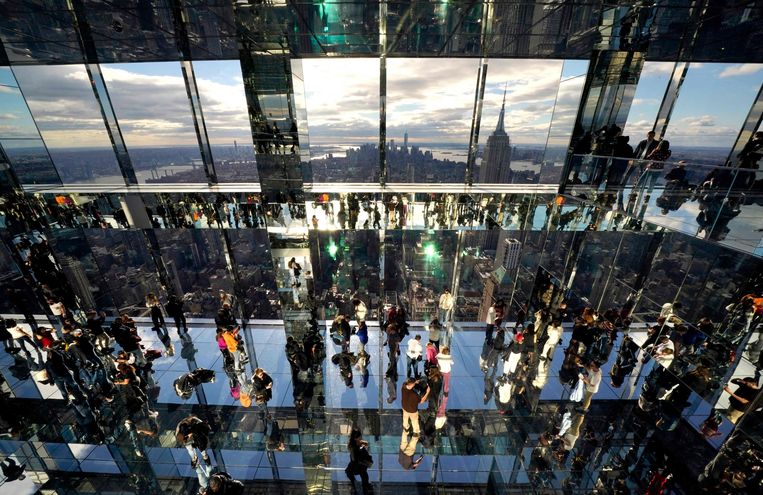 The list, which is drawn up twice a year by researchers from the British publishing house The Economist Group, has been shaken up considerably by the war in Ukraine. In the 172 cities studied, life became an average of 8.1 percent more expensive, the highest increase in twenty years. According to the researchers, this was mainly because the supply chains of energy and food were disrupted. The after-effects of the corona pandemic also played a role in this.

The two biggest climbers on the list are both from Russia. According to the researchers, Moscow suffered a price increase of 17.1 percent in the past year, partly due to Western sanctions. As a result, the Russian capital climbed to 37th place in the ranking. Last year, Moscow was still 88 places lower. Prices also rose sharply in St. Petersburg (up 70 places). Kyiv was left out of the investigation because of the war.

To compare cities with each other, the researchers looked at the prices of 200 goods and services around the world, such as food and clothing, but also petrol and rent prices. With their research, they want to help companies calculate the living costs of expats and business travelers.

Life also became more expensive in many European cities, the researchers note, but prices rose less quickly than in the rest of the world. According to the researchers, this is because the energy crisis caused the euro to lose value. The biggest fallers on the city list are Stockholm, Luxembourg and Lyon. The Swiss Zurich (place 6) is the highest ranked European city, followed closely by Geneva.

At the same time, the strong position of the dollar propelled US cities to the higher regions of the list. Not only did New York gain ground, all American cities on the list went up. Of the top ten climbers on the list, no less than six came from the United States: Atlanta, Charlotte, Indianapolis, San Diego, Portland and Boston.

For the residents of Singapore, the joint first place is less of a surprise. Life in the Southeast Asian city has been expensive for years. The current first place is Singapore’s eighth in ten years. Last year’s number one, Tel Aviv, has now moved to third place.

Last on the list is Damascus, the capital of war-torn Syria. According to the researchers, life in that city is almost ten times cheaper than in New York.