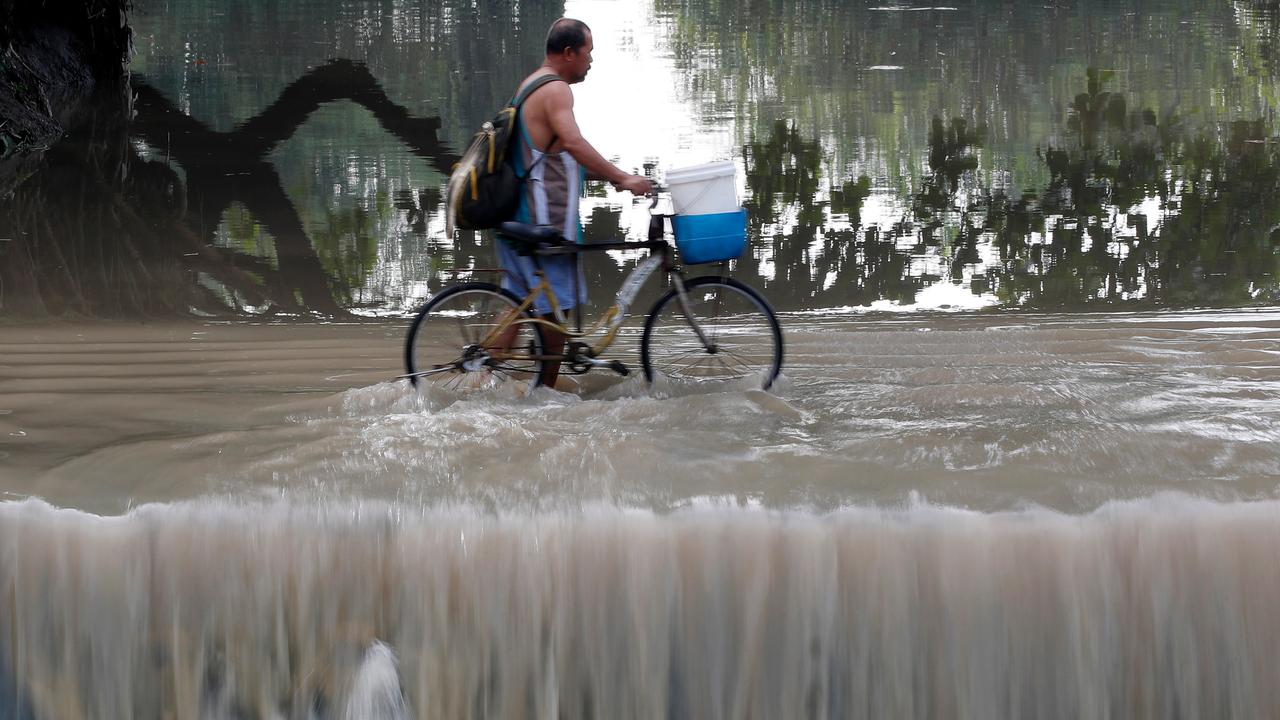 Due to an approaching typhoon, Philippine authorities ordered the evacuation of thousands of residents of the southern part of Luzon Island on Saturday. Typhoon Goni is the most powerful tropical storm to hit the Philippines since Haiyan, which killed more than 6,300 people in 2013.

Evacuations have started in Camarines Norte and Camarines Sur provinces. The province of Albay also advises residents to leave their homes.

Last week, the Philippines was shocked by Typhoon Molave, which killed 22 people in provinces south of the capital Manila. That area is also in Goni’s expected path.

The corona virus complicates the situation. In evacuation centers, sufficient distance must be kept to prevent the virus from spreading. The Philippines has the second highest number of infections and deaths in Southeast Asia, after Indonesia.

Typhoon Goni, heading west from the Pacific Ocean, will cause a lot of rain on Saturday evening. Floods and landslides are therefore feared.

About 20 typhoons strike the Philippines every year. Goni is the 18th tropical storm to visit the country this year.