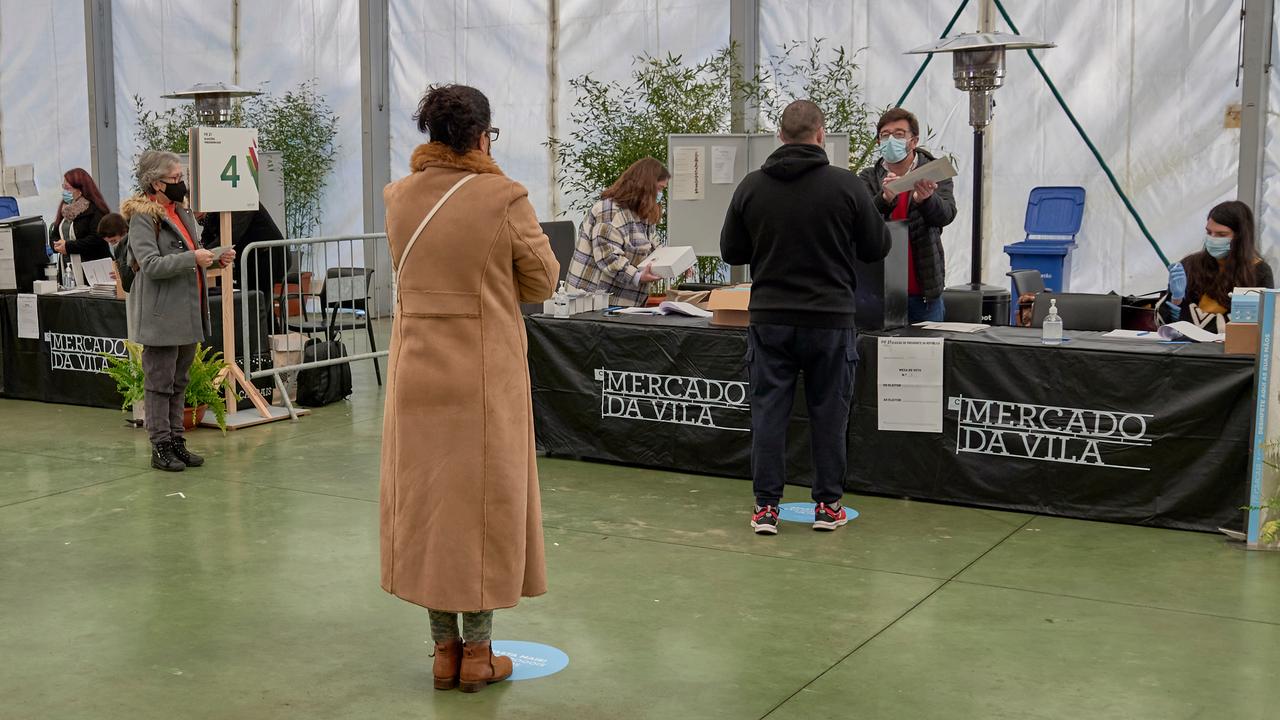 Residents of Portugal will elect a new president on Sunday, while the country is struggling with a fierce corona wave. Elections are less important than parliamentary elections because the president has a predominantly ceremonial role and almost no political power. In addition, a historically low turnout is expected due to the corona pandemic.

Current 72-year-old Conservative President Marcelo Rebelo de Sousa is the favorite, especially among the older population, and is likely to be reelected.

The election results may still be exciting, as supporters of the incumbent president are likely to stay away from the polls due to the risk of contamination with the corona virus.

In Portugal, a strict lockdown has been in force since January 15. People are only allowed to go outside if they have a valid reason, such as a visit to the doctor or shopping.

An exception is made for elections. Citizens who are in quarantine or cannot be physically present due to health problems can vote with the help of volunteers who come to collect their ballots at home.

A total of thirteen thousand Portuguese have submitted an application to be able to vote in this way.

Portugal registered a record number of 15,333 new corona cases in a day on Saturday. According to Lisbon, nearly 625,000 Portuguese have been infected with the virus so far. At least 10,000 patients have since died from COVID-19. This number increased by 274 on Saturday, also unprecedented.

Many hospitals are already overloaded due to the large influx of patients. Because of the crowds, patients sometimes have to wait in ambulances for hours until beds become available. Doctors are exhausted and afraid of what’s to come.

Rebelo de Sousa is being challenged by six other presidential candidates. The far-right candidate André Ventura and the socialist Ana Gomes are also seen as contenders.

In Portugal, the president is elected for a term of five years, renewable once. The president has a primarily ceremonial role and not executive powers, but can act as a referee in the event of a political crisis.

The results are expected on Monday evening. If no one gets more than 50 percent of the vote, a second round will follow on February 14. In it the two candidates with the most votes compete against each other.