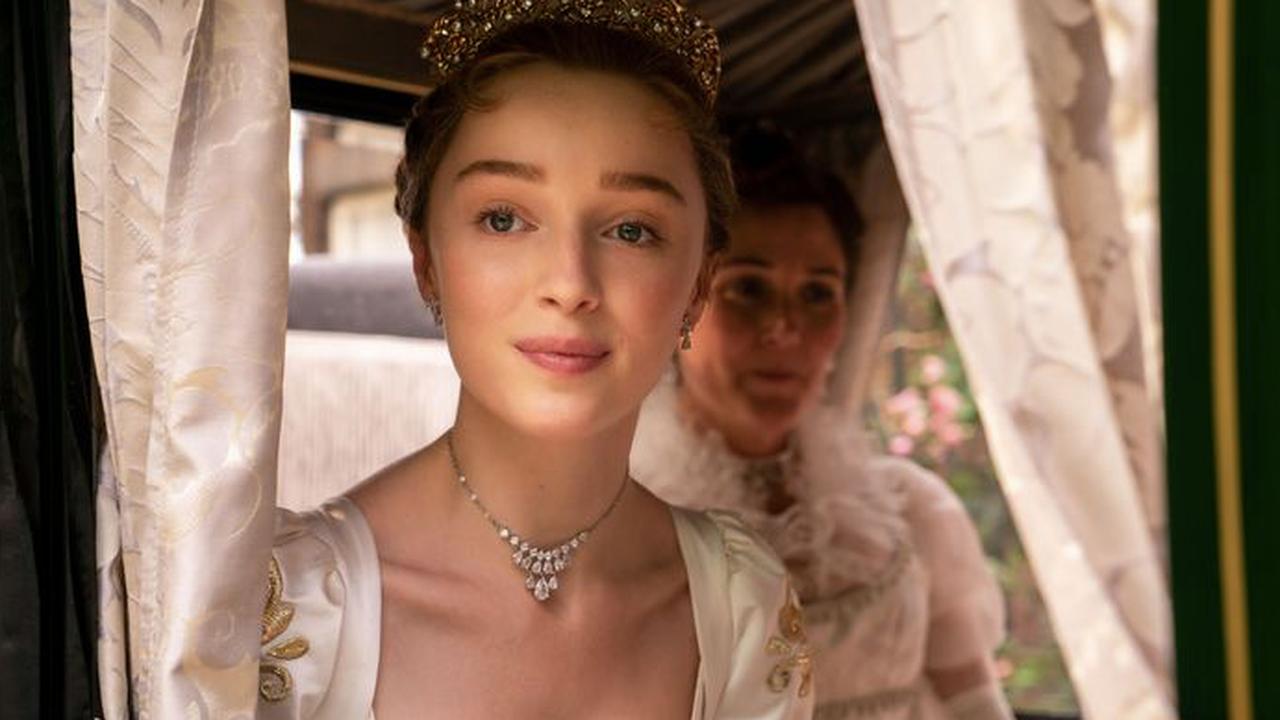 The second season of Bridgerton will take a while, but a third and fourth season have been confirmed by Netflix on Tuesday.

It has recently become clear that protagonist Regé-Jean Page, who played the Duke of Hastings, will not be returning for the next season. His co-star, Phoebe Dynevor, does return as Daphne.

The series is an adaptation of the Bridgertonbook series by Julia Quinn and follows those storylines for the most part. Bridgerton is produced by Shonda Rhimes, previously Grey’s Anatomy and Scandal made.

Chris Van Dusen, the other creator of the series, previously announced that he would also like to make eight seasons, in which, just like in the books, one of the children from the family is central.

The costume drama centers around the Bridgerton and Featherington families. A suitable marriage partner is sought for the daughters in these families. Netflix announced that Bridgerton was viewed by more than 63 million households in the first week after the premiere.