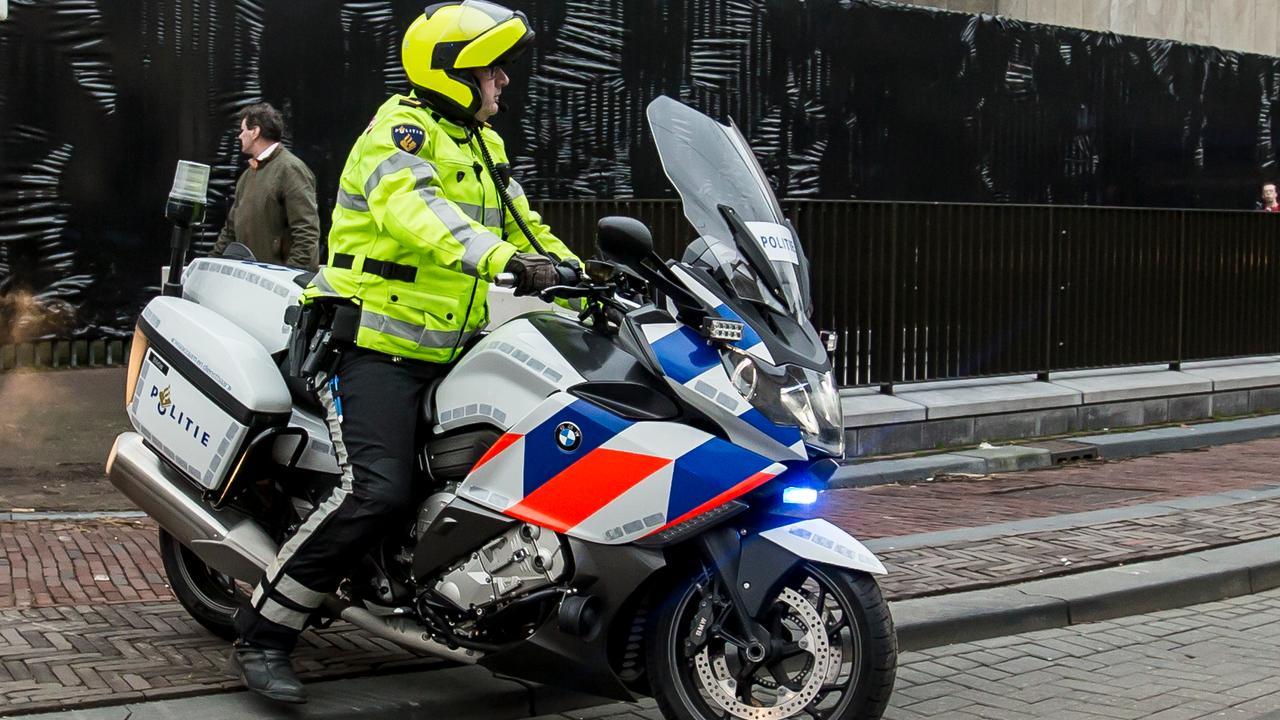 Jan-Willem Schut, a police officer and vlogger with more than 260,000 followers, has been threatened with death, he announced on Sunday via Twitter. The threat refers to the broadcast of research program Zembla last Thursday, in which abuses surrounding the use of police dogs were mentioned.

Schut added a screenshot of the message to his tweet. In it, the Public Prosecution Service (OM) and the police are referred to as “fascist male brothers”. “We are going to do something about that. I will instruct my friends in The Netherlands to find out your private address”, the sender continues. He also wonders whether the bullet-proof vests of the Dutch police can withstand a Kalashnikov.

Schut has announced that he will report the death threat.

Police chief of the rural unit Jannine van den Berg takes the threat high. “We think threats like this go too far. Regardless of whether it is legally sufficient for a report, our police officers such as Jan Willem do not deserve such reactions!” She says in a response.

In the broadcast of Zembla An arrest with a police dog in March was central. An excessive amount of force was used, the OM concluded.

Zembla showed images of the arrest, in which a suspect, who was under the influence of laughing gas, caused a nuisance. The man was overpowered by the use of a police dog and then tagged. When the suspect was on the ground, officers continued to use force. In addition, the dog continued to bite, even though the dog handler ordered him to let go several times.

As a result of the broadcast, Chief of Police Henk van Essen has indicated that he wants to investigate whether applicable guidelines, which indicate when the use of a service dog is justified, “have the desired effect”.