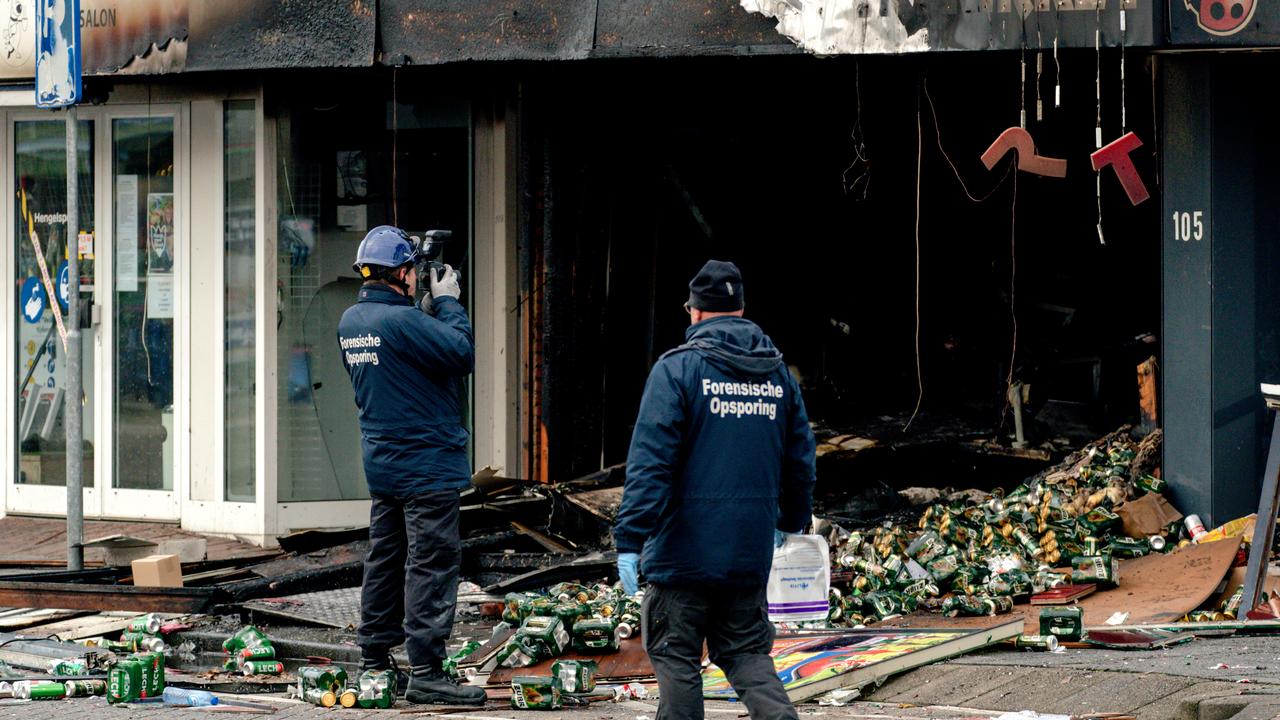 In the explosions at Polish supermarkets last week, the police assume a “very coordinated action, specifically targeting these supermarkets”. The perpetrators used improvised explosives similar to those used for explosives, police said in a broadcast of Investigation Requested.

The police previously considered a connection between the explosions “plausible”, but rather thought it was too early to speak of a connection.

In five days, four explosions took place at Polish supermarkets with the name Biedronka (Polish for ladybug). The explosions caused a lot of damage to branches in Aalsmeer, Heeswijk-Dinther and Beverwijk.

The first explosion took place in the night of 7 to 8 December in Aalsmeer. An 88-year-old resident became unwell when she had to be rescued from her home. She is still in the hospital.

During both the explosion in Aalsmeer and the explosion in Heeswijk-Dinther, which took place on the same night, witnesses saw a person in dark clothing driving away in a small passenger car.

At the branch in Beverwijk, where an explosion took place on Wednesday morning, December 9, witnesses saw two people walking. They had a big bag with them. Three days later the store was hit again.

The police have set up a large-scale investigation team with investigators from all over the country. There is extra surveillance around Polish supermarkets and extra security cameras have been installed at all stores, police said on Tuesday.

The Polish supermarket in Beverwijk is closed until further notice. The area surrounding the building is monitored 24 hours a day, Mayor Martijn Smit announced on Saturday.

The police say they have no indications that the attacks are aimed at the Polish community in the country.